RCA (Radio Corporation of America) was an electronics company which existed from 1919 to 1986. In 1969 and 1970, Jim Henson was tapped to create promotional films demonstrating some of RCA's innovative and ground-breaking new technologies. Additionally, RCA distributed releases of Muppet productions for its VideoDisc system (see below).

In the spring of 1969, Jim Henson was asked to take part in a market research project for Select-a-Vision. The product played CEDs (Capacitance Electronic Discs), developed by RCA, preceding the use of video tapes, laserdiscs, and DVDs. A 6-minute slide film for Select-a-Vision was created by Henson and Jerry Juhl to see if there would be consumer interest. Although the product was never manufactured, the name "Selectavision" was later used for similar RCA technology produced in the 1980s.

“The presentation, created to show to focus groups, featured still images (mostly obtained from NBC) that were projected on a TV set to represent the best of television programming while a narrator explained the new product concept. Images also included people of all types and ages enjoying programming of their choice accompanied by an audio track voicing their interest in and excitement for the technology.[1]”

In 1970, Henson created a video demonstrating the audio advantages to RCA's new stereo television model. Among the films Henson shot for the video were a stock car race, a dramatic piece of a woman making a telephone call, and various musical performances; including a folk duet (Randy and Yvonne Rankin) performing "Changes", an Afro rock group (Tad Truesdale’s group) performing "Adunde", Henson and Frank Oz performing "Mah Na Mah Na", and "The Windmills of Your Mind" performed by a jazz combo (comprising Sesame Street band members Joe Raposo on piano, Ed Shaughnessy on drums, Danny Epstein on vibraphone, Bobby Cranshaw on bass, and Toots Thielemans doubling on guitar and harmonica). The parts were edited together to create a 20-minute videotape showcasing the virtues of RCA's product. 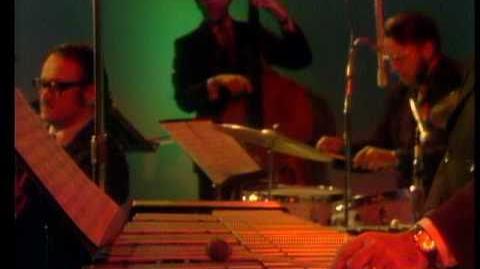 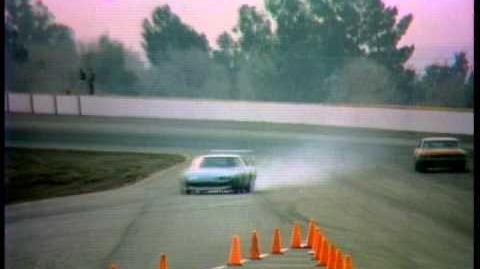 A list of Muppet/Henson titled released on CED and distributed by RCA VideoDisc (SelectaVision): 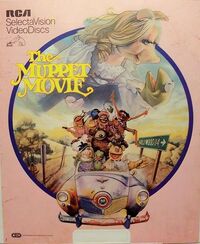 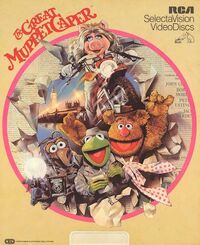 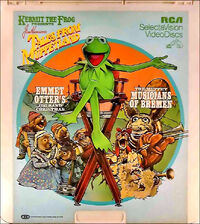 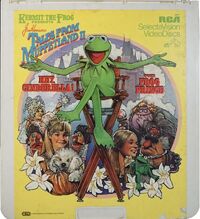 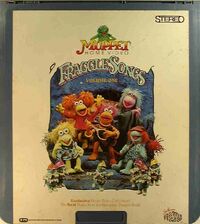