The Rats were often seen scuttling around The Muppet Theatre on The Muppet Show. Their unofficial leader is Rizzo the Rat.

The first Muppet rats were built out of plastic bottles by Don Sahlin for the 1972 special The Muppet Musicians of Bremen. Those puppets were used later for The Muppet Show. They were redesigned and refurbished for future use. 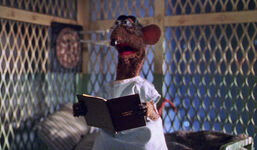 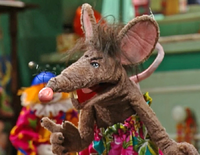 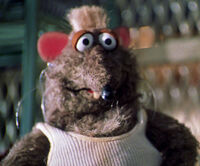 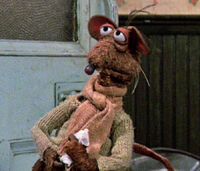 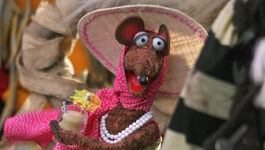 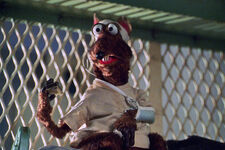 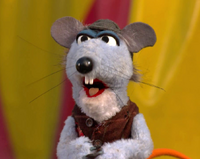 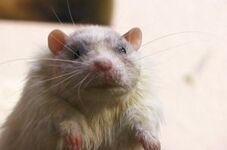 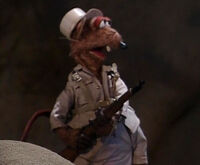 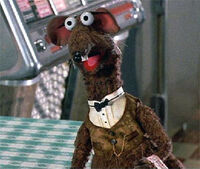 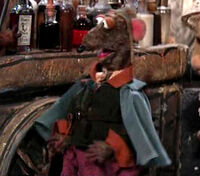 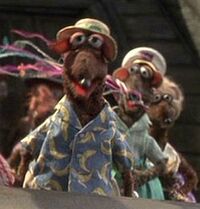 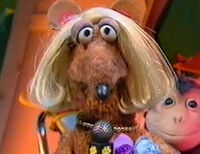 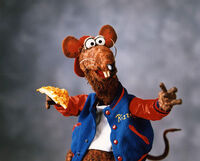 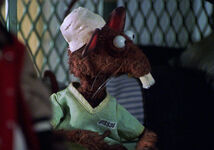 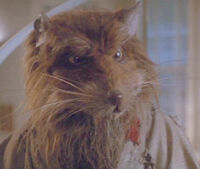 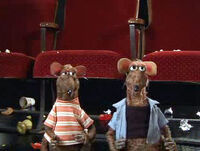 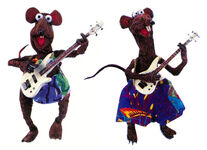 The Surf Rats and Buzz 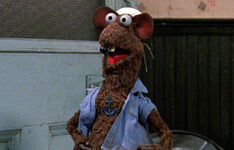 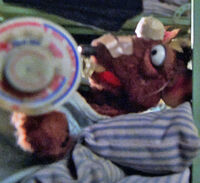 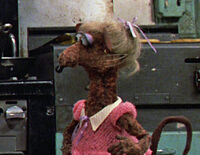 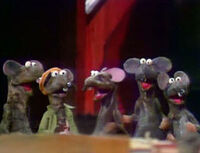 The Muppet Show episode 503 (Rizzo is in the coat) 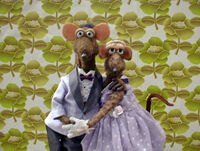 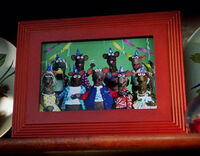 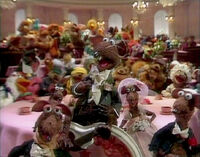 The Muppets: A Celebration of 30 Years 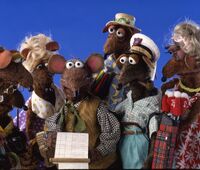 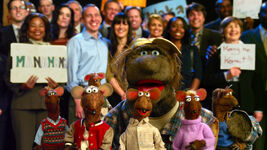 The rats with Beauregard in The Muppets 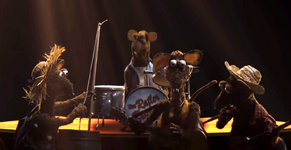 The rats, like the pigs, are all-purpose utility players in Muppet productions. Apart from just hanging around and being rat-like, these rodents have often taken on specific collective roles or portrayals. Some are traditional to the species, while others cast them against type. 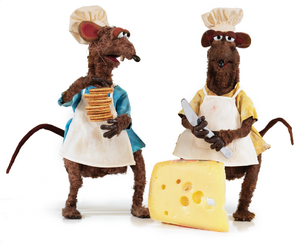