Salvador Dalí (1904-1989) was a 20th century surrealist painter most famous for his "melting clocks" painting, The Persistence of Memory. 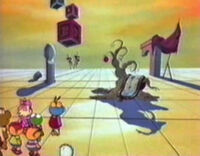 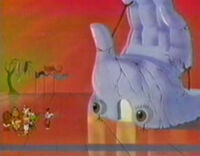 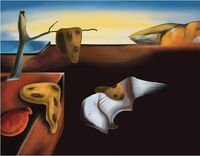 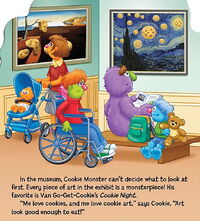 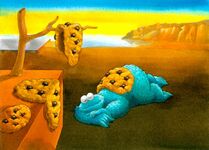 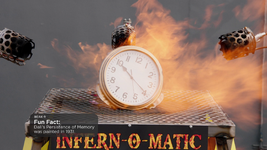 Muppets Now
Add a photo to this gallery
Wikipedia has an article related to:
Salvador Dalí
Retrieved from "https://muppet.fandom.com/wiki/Salvador_Dalí?oldid=1306695"
Community content is available under CC-BY-SA unless otherwise noted.