San Francisco is both a city and county in California. It is the second-most densely populated large city in the United States after New York City, and is one of the top tourist destinations in the world. 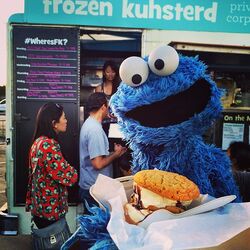 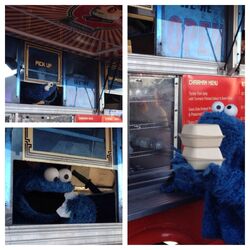 Add a photo to this gallery
Wikipedia has an article related to:
San Francisco

Retrieved from "https://muppet.fandom.com/wiki/San_Francisco?oldid=759810"
Community content is available under CC-BY-SA unless otherwise noted.