Some episode guides for some Ulitsa Sezam episodes I found on YouTube. Considering I don't speak Russian, I don't really have any descriptions for what's happening in street scenes or locally-made segments, so some of these are just my best assumptions (any more accurate translations would be most appreciated!). I also don't have any production info, so I don't know when these episodes were made or in what order they aired (again, any info would be great!)

After cartoon ("Imagine That")

After scene 2 (what fish thinks) 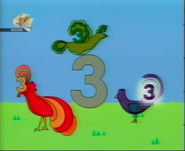 After scene 1
Add a photo to this gallery 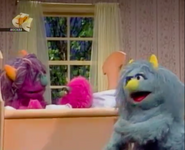 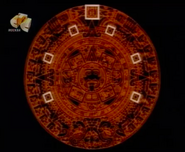 Scene 3
Add a photo to this gallery

Retrieved from "https://muppet.fandom.com/wiki/Sandbox:Ulitsa_Sezam_Episodes?oldid=1280859"
Community content is available under CC-BY-SA unless otherwise noted.