Images for what we're fairly certain are Street scenes, but we don't know the episode number yet. 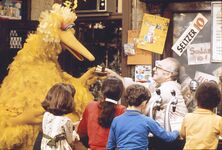 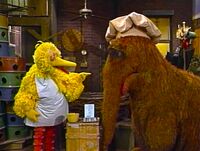 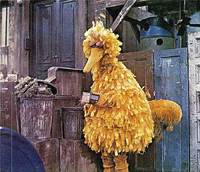 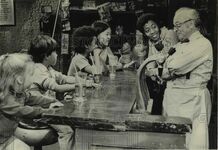 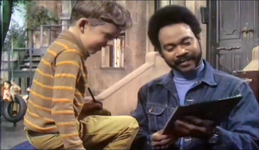 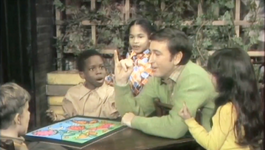 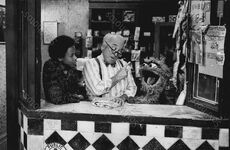 Seen in some newspaper articles for season 5

Miles learning to use the telephone

Snuffy, Gladys, and the letter V

Bob and Maria sitting on the stoop napping
(season 17)

Clips in montages from Sesame Street: 20 and Still Counting to be used for future guides: 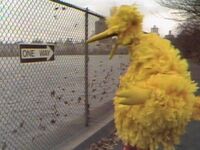 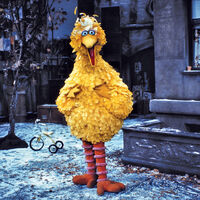 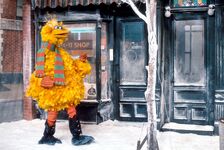 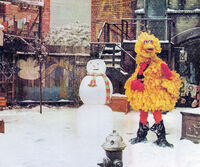 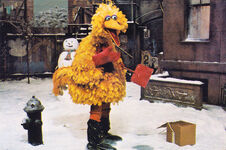 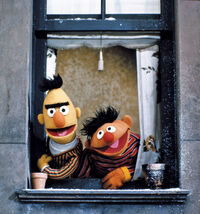 Episodes sourced somewhere, but there are no known images out there, in addition to the episode numbers being currently unknown.

Retrieved from "https://muppet.fandom.com/wiki/Sandbox:Unidentified_Sesame_Street_Episodes?oldid=1290326"
Community content is available under CC-BY-SA unless otherwise noted.