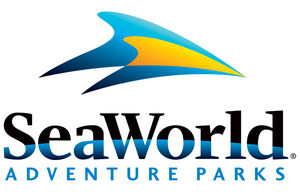 In May 2017, it was announced that a Sesame Street themed area would be added to SeaWorld Orlando, aimed with a 2022 open date.[1] A year later, an announcement was made that the new area, Sesame Street at SeaWorld, would open in Shamu's Happy Harbor in 2019. The area will be designed after the Sesame Street set, with locales such as 123 Sesame Street and Hooper's Store, and will feature walk-around characters, wet and dry rides and a daily parade featuring the Muppet characters.[2]

Teaser 5
Add a photo to this gallery

Retrieved from "https://muppet.fandom.com/wiki/SeaWorld?oldid=1149056"
Community content is available under CC-BY-SA unless otherwise noted.