On March 27, 2019, SeaWorld Orlando opened a Sesame Street themed area, Sesame Street at SeaWorld. The area is designed after the Sesame Street set, with locales such as 123 Sesame Street and Hooper's Store, and features walk-around characters, wet and dry rides and the Sesame Street Party Parade, which had already debuted in the other SeaWorld parks a year prior.[1] Exclusive video and audio featuring the Muppets was recorded especially for interactive sections of the area.

Annual Passholders were given a preview of the new land on March 23 and 24, 2019. A special launch event was held on March 26, featuring a short appearance by Elmo, Abby Cadabby and Rosita. 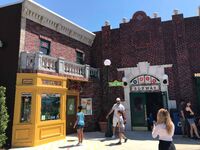 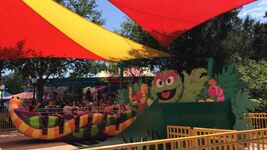 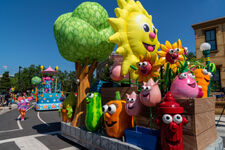 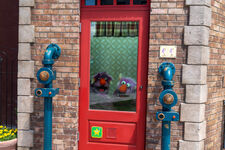 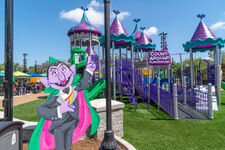 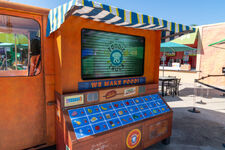 Teaser 10
Add a photo to this gallery

Retrieved from "https://muppet.fandom.com/wiki/SeaWorld?oldid=1160602"
Community content is available under CC-BY-SA unless otherwise noted.