Seal Henry Olusegun Olumide Adeola Samuel (b. 1963), known simply as Seal, is an English soul and R&B singer-songwriter, of Nigerian and Brazilian heritage.

The cover of his 1994 album SEAL (often referred to as SEAL II, to avoid confusion with the 1991 album of the same name) was parodied by Kermit as FROG in the 1997 calendar Muppet Parody Calendar: The Sequel. 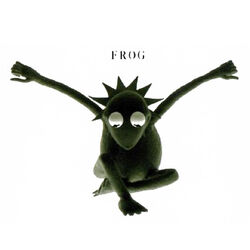 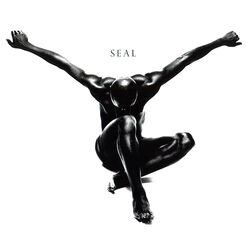 original SEAL cover
Add a photo to this gallery

Wikipedia has an article related to:
Seal (musician)
Retrieved from "https://muppet.fandom.com/wiki/Seal?oldid=1099600"
Community content is available under CC-BY-SA unless otherwise noted.