The show's focus this season tightens in on certain, select characters:

The season also marks the show's move to a new channel. The episodes will debut first-run on HBO and will air on PBS following a nine-month window.[3] The season also introduces a shortened, half-hour format, completely dropping the hour-long run time.

Following the retirement of Fran Brill the previous fall, Stephanie D'Abruzzo will take over over the role of Prairie Dawn and Jennifer Barnhart is cast as Zoe. Sonia Manzano will also not be returning this season to play Maria.[4] Joining the cast is a new recurring human character named Nina, played by actress Suki Lopez.

The season introduces new changes to the set in an effort to get viewers to associate the Muppet characters with locals, as well as to modernize the look of the street.[5] Changes include:

The changes were designed by David Gallo.[5] The new set elements were constructed by Showman Fabricators and Gotham Scenic (who built Oscar's new enclosure, the newsstand and Big Bird's nest).[6] 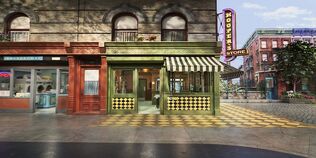 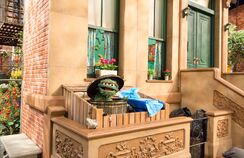 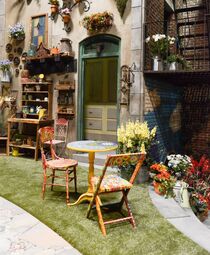 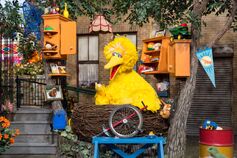 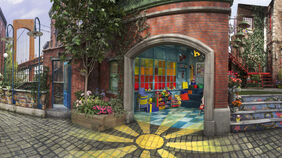 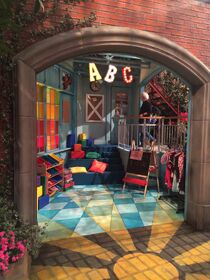 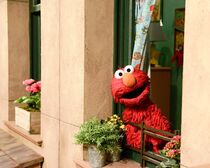 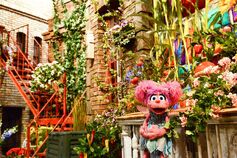 Abby's Garden
Add a photo to this gallery

Initial elements for the season were taped in early February 2015, with primary filming taking place from April 14[7] to June 5.[8] Word of the Day and other celebrity segments began filming in Los Angeles the week of March 30, 2015.[9]

The season marks the first use of a StediCam in studio for the show.[10]

Episodes will air out of production order and broadcast order will not follow the episodic number sequence. Many times the changes in order is to allow seasonal or holiday themed episodes to air in a more fitting time of the year. The final production episode of the season (Episode 4635) will air on February 13th, whereas the final episode to actually air will be Episode 4627 on September 3rd.

The show will continue to air on PBS as well, but episodes from Season 46 won't reach public broadcasting outlets until the fall of 2016.

Nina with Big Bird and Elmo

Big Bird and Chris in Episode 4606

Elmo in Episode 4614
SesameStreet-Season46-Cookie'sMommyNew.png
Cookie Monster and his Mommy in Episode 4622.

Grover and his Mommy in Episode 4622.

Chris with Elmo and Abby in Episode 4629 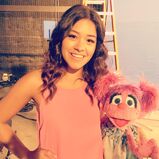 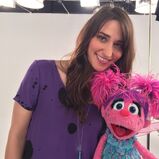 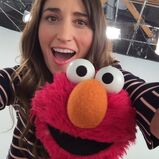 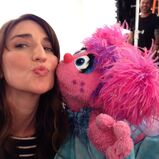 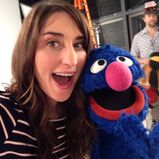 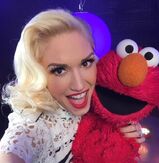 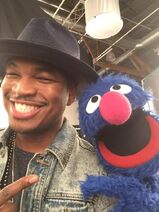 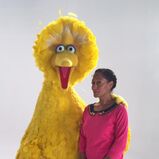 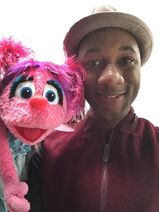 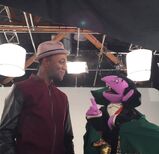 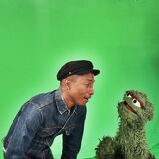 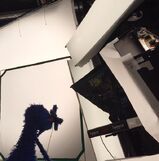 Grover on the set
Add a photo to this gallery

Retrieved from "https://muppet.fandom.com/wiki/Season_46_(2016)?oldid=831146"
Community content is available under CC-BY-SA unless otherwise noted.