Sesame Street's 50th season will premiere on HBO on November 16, 2019. The season premiere was preceded by a primetime special celebrating the show's 50th anniversary a week earlier.

This will be the last season to air on HBO. For Season 51, the series will move to HBO Max, with first-run episodes premiering on a video streaming service for the first time, while continuing to air on PBS at a later date.[2]

Caroll Spinney's final vocal performances as Big Bird and Oscar were recorded for this season.[5] 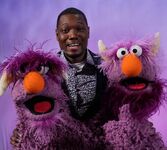 Michael Che and the Two-Headed Monster 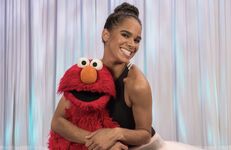 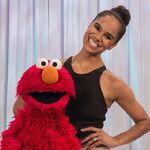 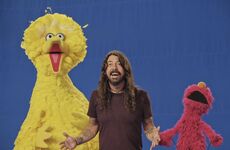 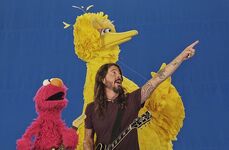 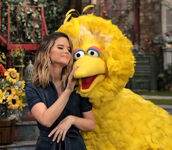 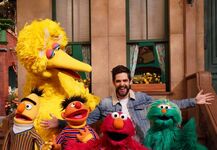 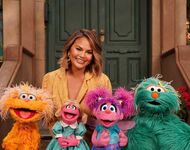 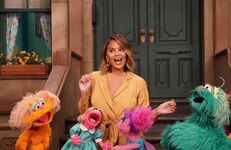 Chrissy Teigen with Zoe, Prairie Dawn, Abby, and Rosita
Add a photo to this gallery