Sesam, luk dig op (Open, Sesame) is the Danish dub of Sesame Street, using the Open Sesame format, rather than a co-production. 65 episodes were shown on TV2 Denmark from 1992 to 1993. The intro has a few extra seconds added compared to the intro for Open Sesame, the extra seconds are inserted just before the logo. In that part Bert and Ernie fly past landmarks from Copenhagen, the bronze statue of The Little Mermaid, Rundetårn (The Round Tower) and the courtyard of the royal palace, Amalienborg, with the statue of King Frederik V.

Some of the Danish names that the characters where given for this show and the merchandise, did not carry over to Elmers Verden. For instance Big Bird was named Gul-Hans, but was renamed to Store Fugl in Elmers Verden. 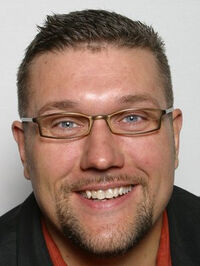 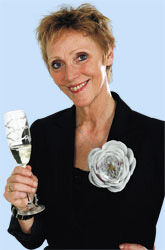 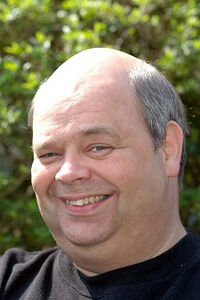 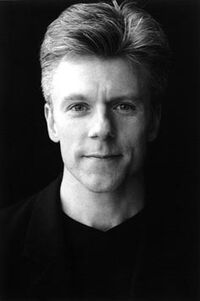 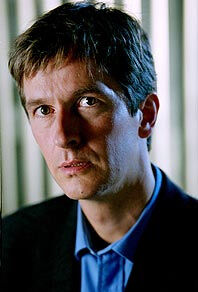 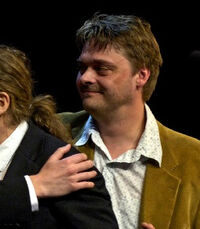 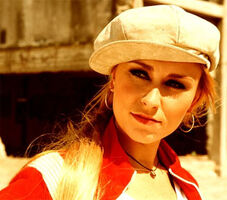 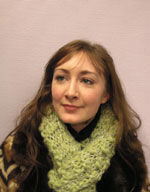 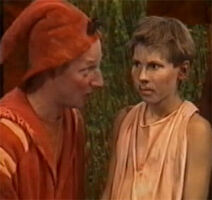 Simon Stenspil
Add a photo to this gallery

Retrieved from "https://muppet.fandom.com/wiki/Sesam,_luk_dig_op?oldid=1099720"
Community content is available under CC-BY-SA unless otherwise noted.