The neighborhood also features Oscar's Garage, a large junkyard-decorated gift shop located across the street from the traditional set.

Although Sesame Neighborhood was one of the original concepts for the park, the area did not open until 1988, eight years after the park opened. The neighborhood is the nation's only fully functioning replica of the street, and the only outdoor re-creation of the set.[1]

In 2019, the area -- renamed Sesame Street Neighborhood -- was revamped to better resemble the redesigned set used since season 46 in 2016. 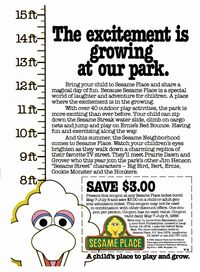 Ad for the specific attraction 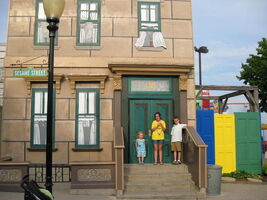 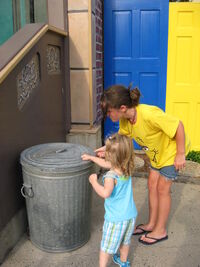 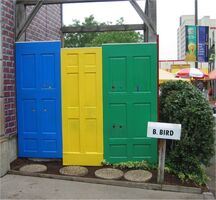 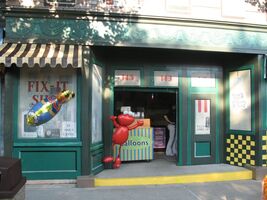 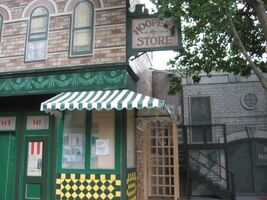 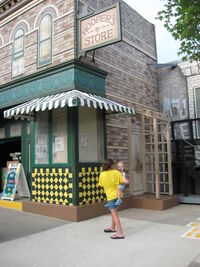 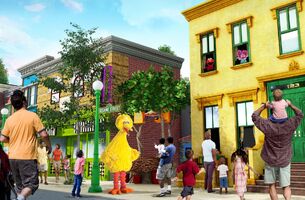 Retrieved from "https://muppet.fandom.com/wiki/Sesame_Neighborhood?oldid=1236647"
Community content is available under CC-BY-SA unless otherwise noted.