Sesame Square is the Sesame Street co-production for Nigeria. It is an extension of The Adventures of Kami and Big Bird initiative launched in early 2009.

The United States Agency for International Development has provided a five-year grant to produce seventy-eight 30-minute episodes for the series. The grant also allows for outreach materials and research initiatives.

The series' intention is to bring messages to Nigerian children about staying in school, girls' empowerment and HIV/AIDS.

Yemisi Ilo is the executive producer, based out of Lagos. 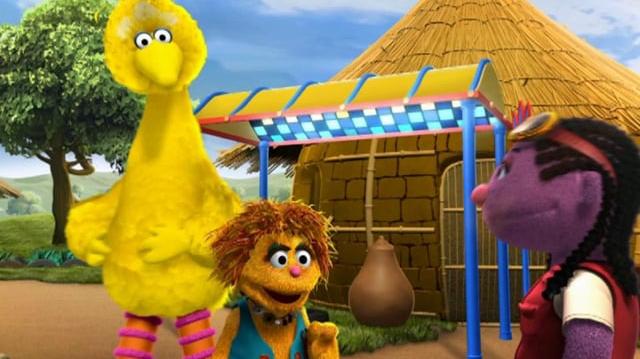 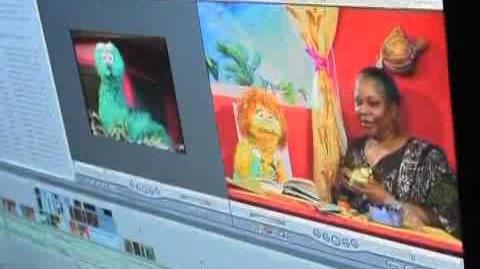 The series leads, Zobi and Kami, were featured in a series of videos for educators in Ghana. The videos were released on September 20, 2018.

Retrieved from "https://muppet.fandom.com/wiki/Sesame_Square?oldid=1291132"
Community content is available under CC-BY-SA unless otherwise noted.