Sesame Street's 50th Anniversary Celebration is a primetime special commemorating Sesame Street’s 50th anniversary. The special aired on November 9, 2019 on HBO, followed by a November 17th airing on PBS. The special kicked off the show's landmark 50th season, which began on HBO the following Saturday.

The special was announced as early as July 2018,[1] where it was said to feature celebrity guests, along with "new takes on classic segments" and "visits from Sesame Street icons,"[2] while also focusing on "the show’s cultural impact."

The special was released on DVD and digital download on December 3.[3]

“Sesame Street’s 50th Anniversary Celebration is an all-ages primetime event that offers a sweeping look back at fifty years on the Street. Hosted by Joseph Gordon-Levitt, the special reimagines classic segments and songs as the Sesame Street gang gets ready for a big party to celebrate the neighborhood’s 50th birthday. When the famous street sign goes missing before the party, it’s up to Elmo, Rosita, Grover, and Abby to track it down, while Big Bird and Snuffy plan a surprise of their own.

This star-studded special includes cameos from rare characters like Roosevelt Franklin and Kermit the Frog, and visits from celebrity guests. Joseph Gordon-Levitt serves as the audience’s guide, breaking the fourth wall to talk to viewers about his favorite Sesame Street memories. (He also pops up inside some of those classic moments, discovering a telephone with the Yip Yip Martians, practicing “near” and “far” with Grover, and joining the shocked crowd meeting Snuffy for the first time.)”

It was additionally nominated for:

The Baker (Voice) By
Jim Henson 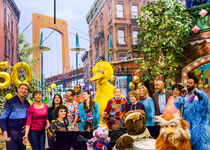 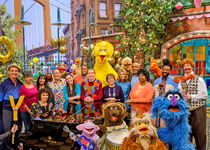 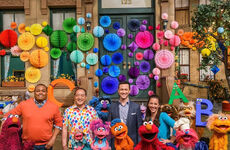 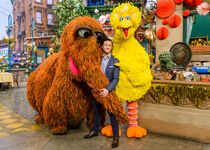 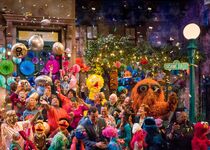 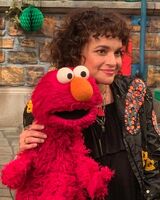 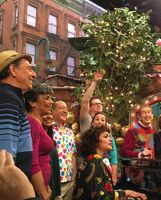 Norah Jones and the cast 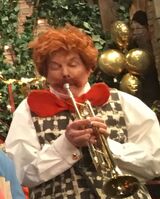 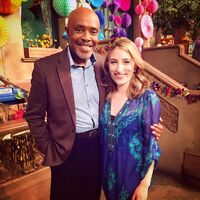 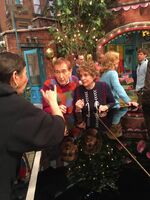 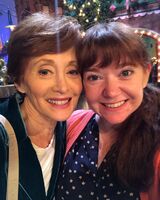 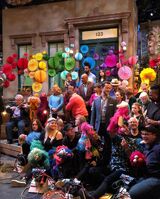 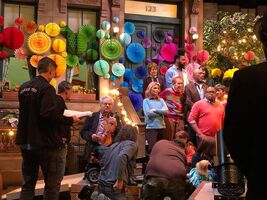 Itzhak Perlman and the cast