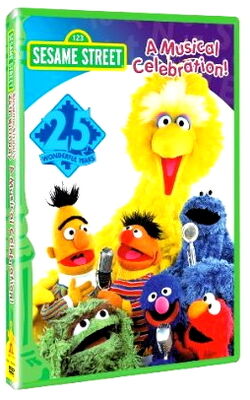 The broadcast and home video versions have the same linking footage but different clips. Sesame Street Jam focused on celebrity segments, many coming from segments filmed for the 25th season; A Musical Celebration replaced most of these segments with classic Sesame Street songs. However, they both end with the cast and Ladysmith Black Mambazo performing "Sing".

There was at least one difference between the broadcast and video versions (besides title and segments): When Savion points out to Telly Monster and Prairie Dawn that there are dancers everywhere, on the broadcast version, Telly says "and pigs, too", leading to "A New Way to Walk", but on the video release, after Savion says that there are dancers everywhere, Elmo appears and says "And cute, little, red, furry monsters too!", leading to "Happy Tapping with Elmo". 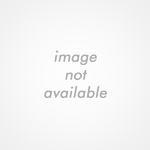 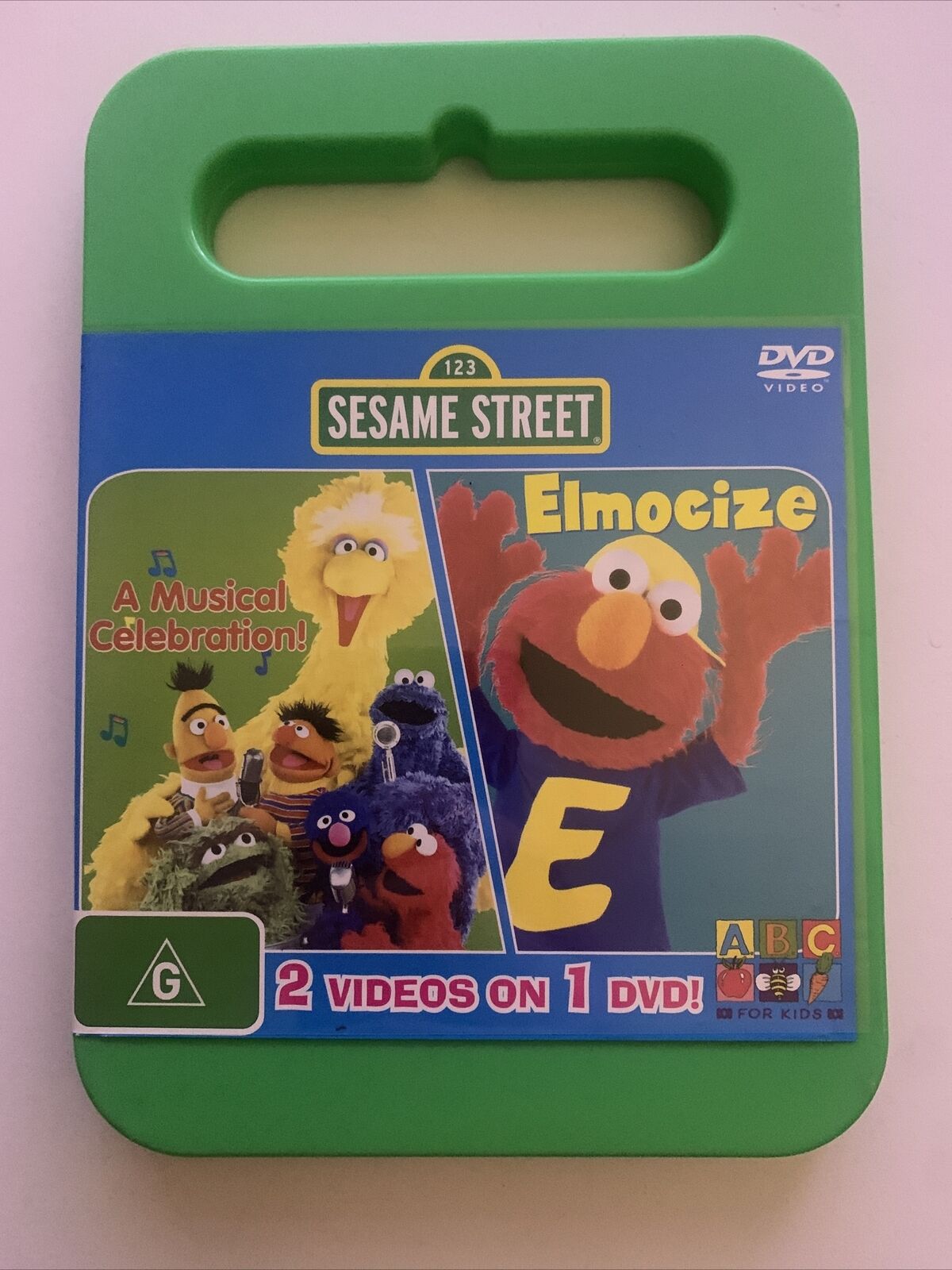 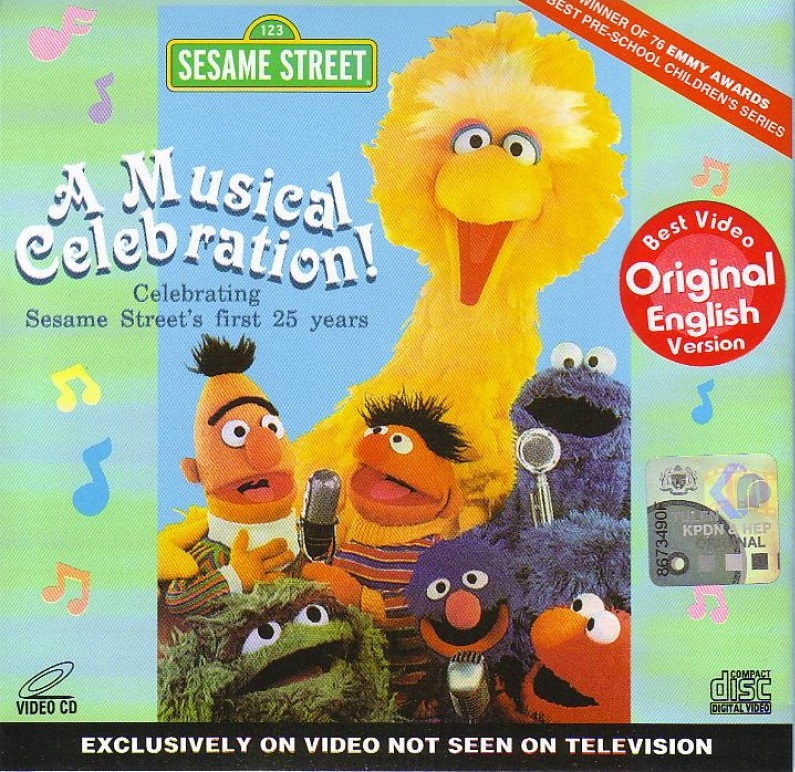 Retrieved from "https://muppet.fandom.com/wiki/Sesame_Street:_25_Wonderful_Years?oldid=1180065"
Community content is available under CC-BY-SA unless otherwise noted.