Sesame Street: Toddler is a Sesame Street CD-ROM game for Windows computers. The game was developed by Encore Software and Sesame Workshop in 2002. In 2003, a deluxe version of this game was released, which also included Create and Draw in Elmo's World and Search and Learn Adventures as well. In 2004, the game was included in the Learning Company's Adventure Workshop: Tots CD-ROM game package, along with Dr. Seuss's ABC, Disney's Winnie the Pooh Activity Center and LEGO: My Style. In 2007, the game was reissued as Learn, Play & Grow.

Cookie Monster, Elmo and Big Bird lend a hand in teaching about letters and numbers in this game. 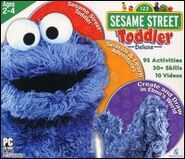 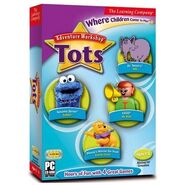 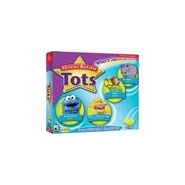 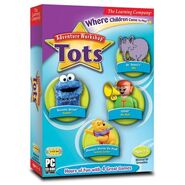 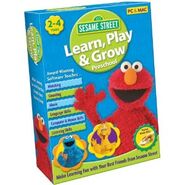 Add a photo to this gallery
Retrieved from "https://muppet.fandom.com/wiki/Sesame_Street:_Toddler?oldid=1161422"
Community content is available under CC-BY-SA unless otherwise noted.