In 1998, Tyco released a set of 24 beanie-style Sesame Street plush, under the name Sesame Street Beans. The set was the Sesame version of the Beanie Babies fad, which was at its height at the time. The "collectible" aspect of the Beanie Baby fad depended on having a large number of items in the set, with some more common than others. To fill out the set to include 24 different character Beans, a number of characters were produced as plush toys for the first time, including Barkley, Benny Rabbit, Guy Smiley, and the Amazing Mumford. Three different colors of the Honker bean were produced and two different colors of Sherlock Hemlock's nose were produced as well. 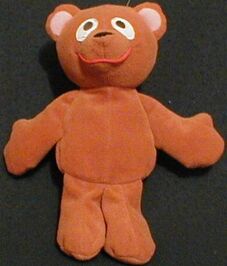 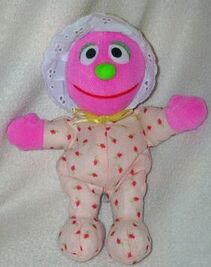 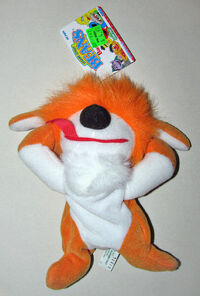 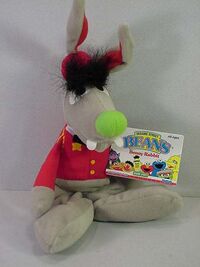 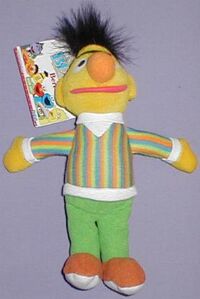 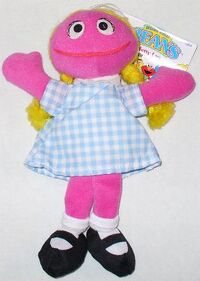 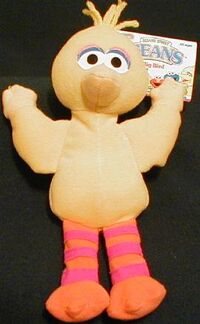 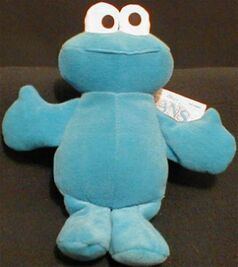 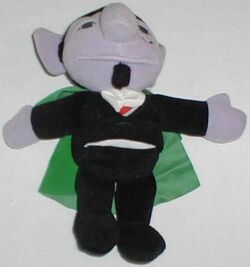 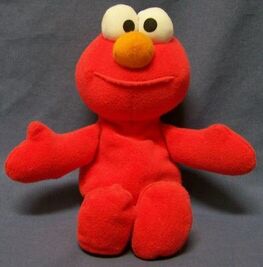 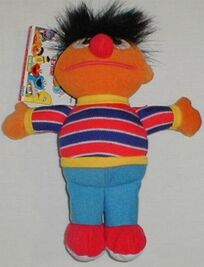 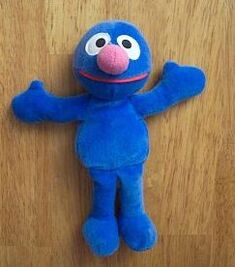 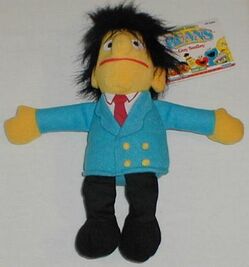 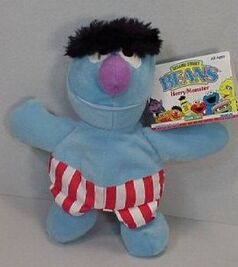 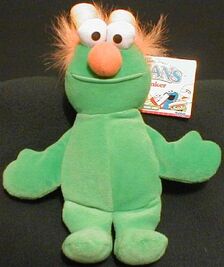 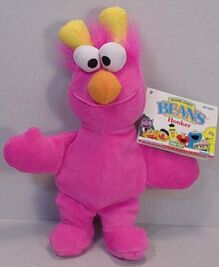 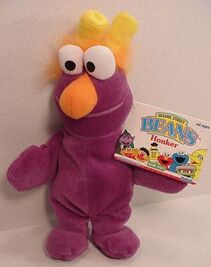 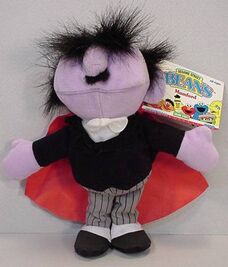 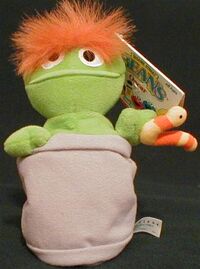 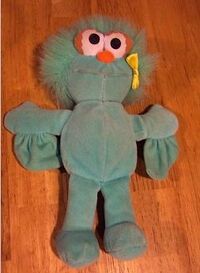 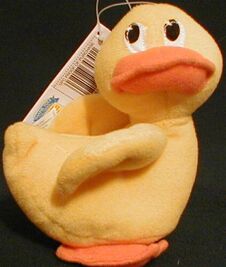 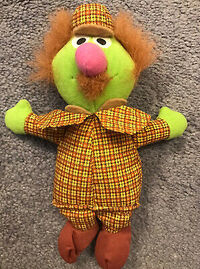 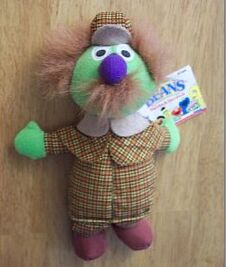 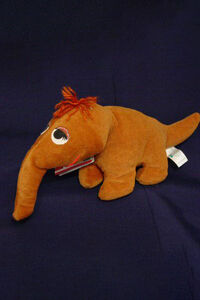 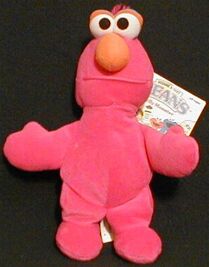 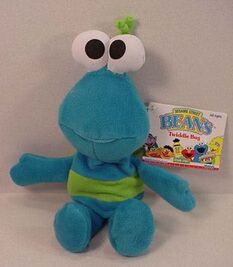 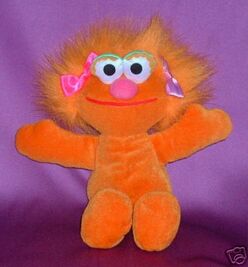