Disguise has been manufacturing Halloween costumes since the late 1980s, and has produced a variety of Sesame Street for children and adults since 2007. 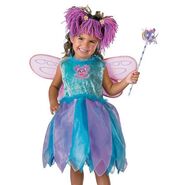 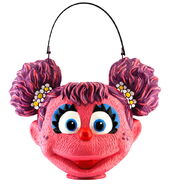 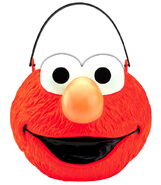 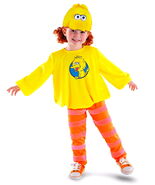 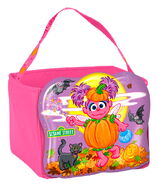 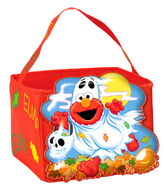 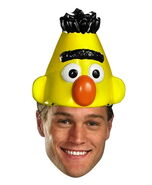 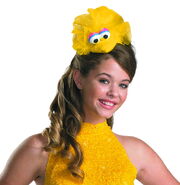 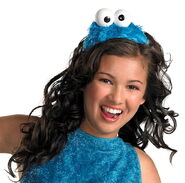 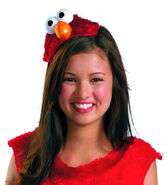 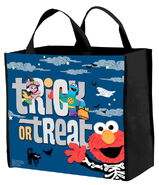 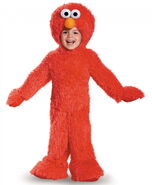 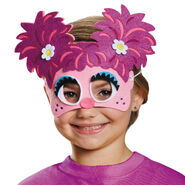 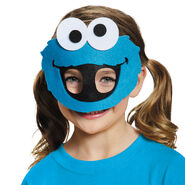 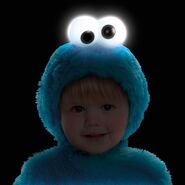 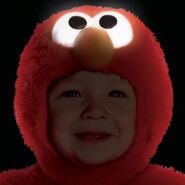 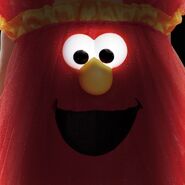 Comedian Wanda Sykes appeared on NBC Today in 2009 dressed as Elmo, citing her choice of costume as being "warm". The appearance was later referenced on Late Night with Jimmy Fallon. Terrence Howard appears in the same costume in Season 41 of Sesame Street. In a parody of "Hot and Cold", Regis Philbin dressed in the costume. 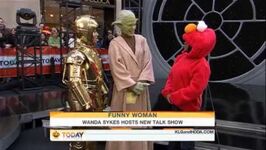 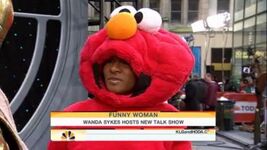 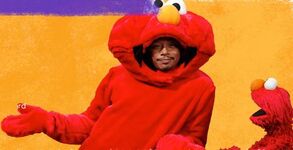 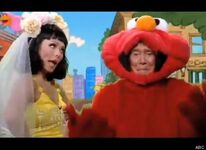 In order to avoid police involvement, a would-be shoplifter agreed to wearing a Bert adult costume, outside the store. The sign read "I got caught shoplifting at Halloween Superstore." The owner didn't want the teenage "messing up his future" with an arrest record.