Milton Bradley produced a set of educational Sesame Street Lotto games in 1974, including Beginning Letter Lotto, Fronts and Backs Lotto, Number Lotto and What's Missing Lotto. The cards were illustrated with pictures of the Sesame characters. In 1977, Milton Bradley repackaged the games with generic, non-Sesame boxes, although the card designs remained the same.

The games were also published in other languages as tie-ins with international Sesame Street co-productions, including the sets pictured below, produced in 1974 by the Swedish company Alga to tie in with Sesam. 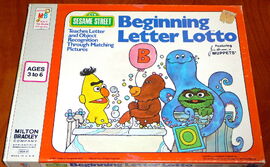 Beginning Letter Lotto
Add a photo to this gallery 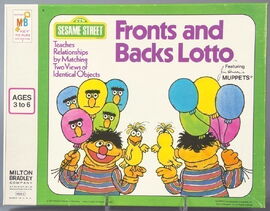 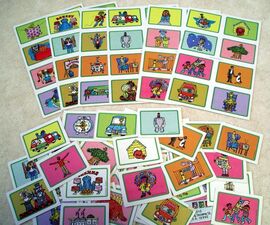 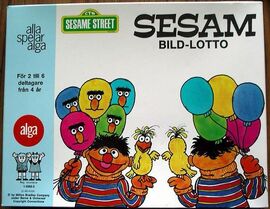 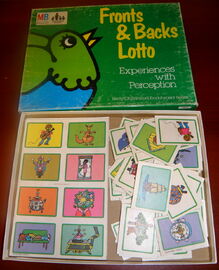 Fronts & Backs Lotto, US 1977
Add a photo to this gallery 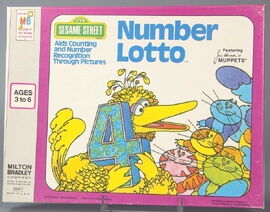 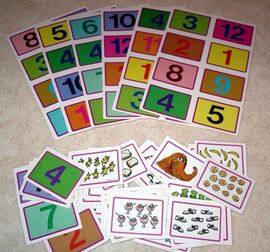 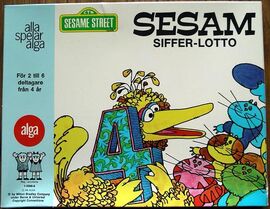 Sesame Siffer-Lotto, Sweden 1974
Add a photo to this gallery

"What's Missing Lotto" was also sold as "Missing Parts Lotto", both in Sesame Street packaging and as a generic non-Sesame set. 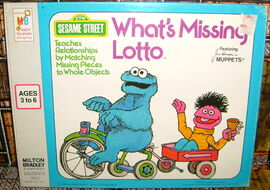 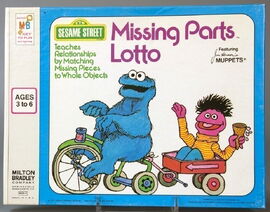 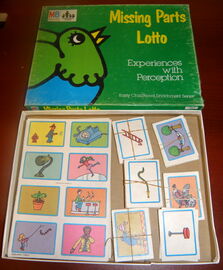 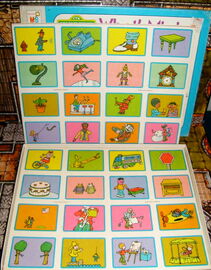 Add a photo to this gallery
Retrieved from "https://muppet.fandom.com/wiki/Sesame_Street_Lotto?oldid=1099931"
Community content is available under CC-BY-SA unless otherwise noted.