Sesame Street Memories are a series of videos produced in honor of Sesame Street's 50th anniversary. In each video, a celebrity shares their favorite Sesame Street memory, occasionally accompanied by a Muppet companion. The videos began being posted weekly on the show's various social media platforms starting in August 2019. 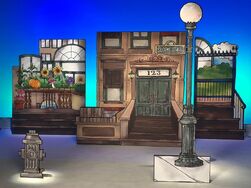 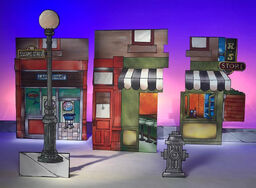 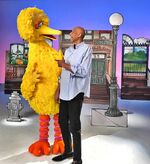 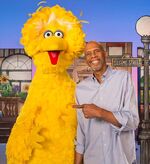 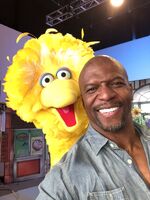 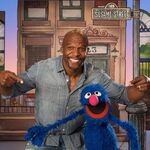 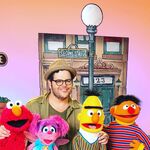 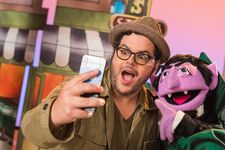 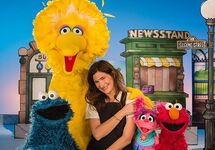 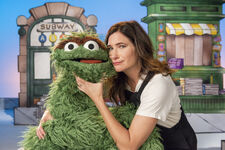 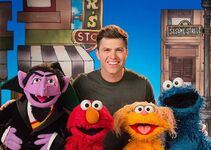 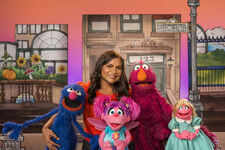 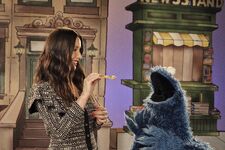 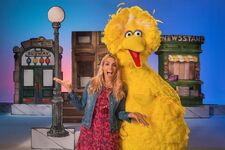 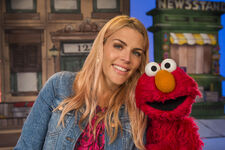 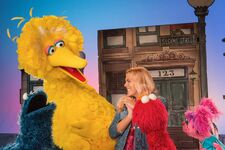 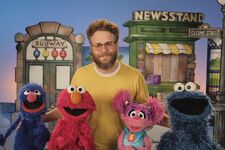 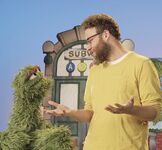 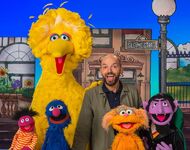 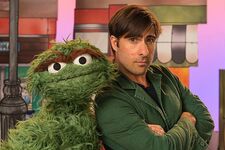 Retrieved from "https://muppet.fandom.com/wiki/Sesame_Street_Memories?oldid=1228802"
Community content is available under CC-BY-SA unless otherwise noted.