In 2014, Funko announced a partnership with Sesame Workshop to create Sesame Street vinyl figures, beginning with a Super Grover figure that was first released as an exclusive at New York Comic Con and later sold at retail. More figures were released in 2015, including Bert, Ernie, Oscar the Grouch, Cookie Monster, and Mr. Snuffleupagus. A second series of figures, including Big Bird, Elmo, Grover, and Count von Count, was released in Spring 2016. A Season 1 orange Oscar variant was released the same year as an Entertainment Earth exclusive, and later also sold as an Underground Toys exclusive. A Herry Monster figure was released in March 2017 as part of their Specialty Series. 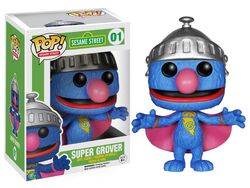 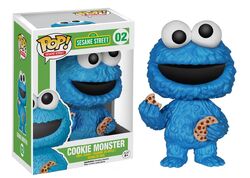 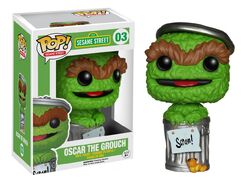 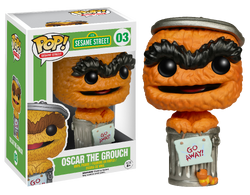 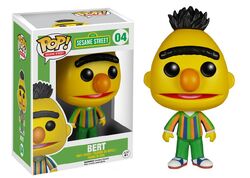 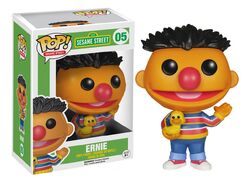 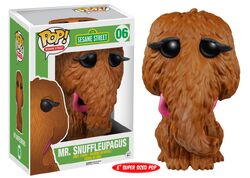 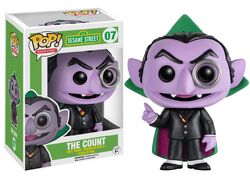 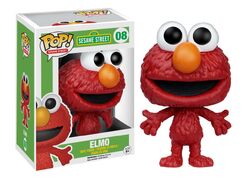 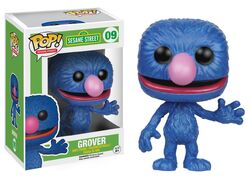 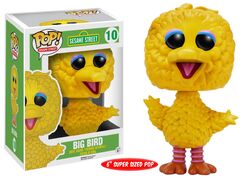 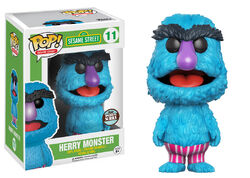 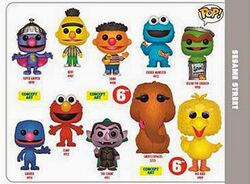 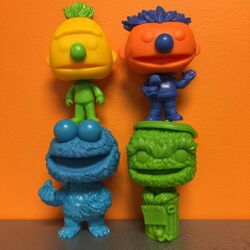 prototypes
Add a photo to this gallery 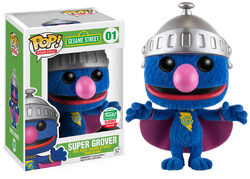 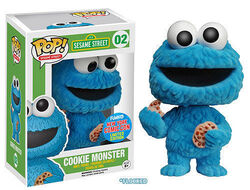 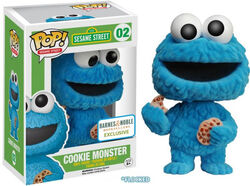 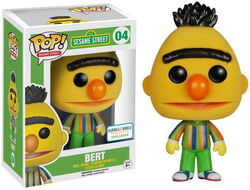 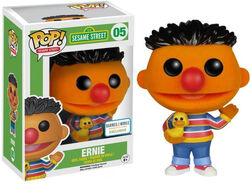 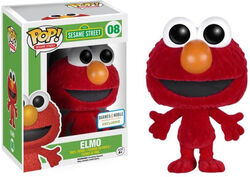 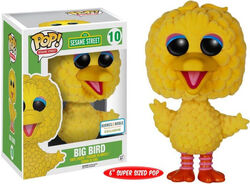 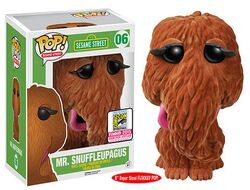 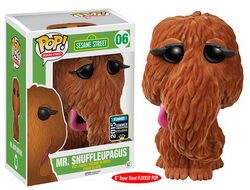 Freddy Funko as Ernie
Add a photo to this gallery

Retrieved from "https://muppet.fandom.com/wiki/Sesame_Street_Pop!_Vinyl_figures?oldid=1291987"
Community content is available under CC-BY-SA unless otherwise noted.