Sesame Street Presents the 80s is an original Sesame Street web video, featuring a series of song parodies, released on the show's official social media accounts on July 27, 2017. The YouTube version contains the full, six-minute video, while all other accounts trim down to just the musical portions. The shorter edits also re-arranges the order the songs appear.

In the video, Prairie Dawn prepares for the Sesame Street Glee Club's performance. Cookie Monster consumes the lyric sheets as well as Grover's phone, where the music is kept. From inside his tummy, Cookie inadvertently starts up Grover's playlist of songs from the 1980s while the cast performs parodies of the tunes. 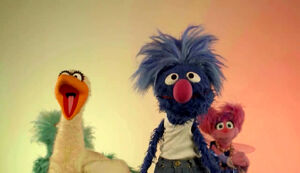 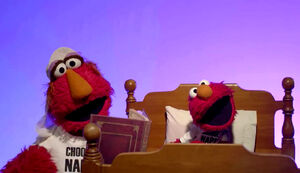 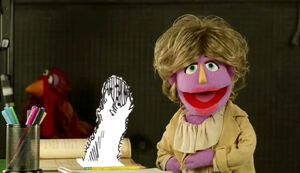 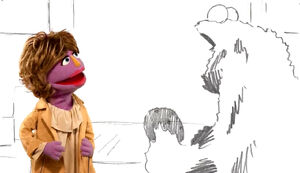 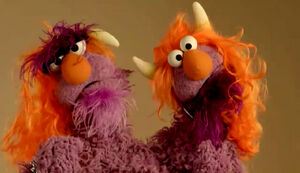 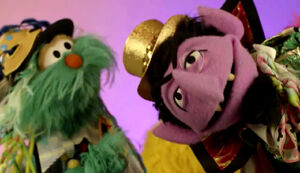 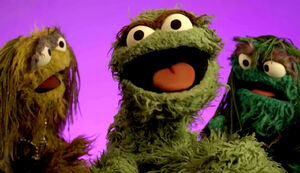 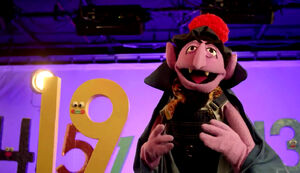 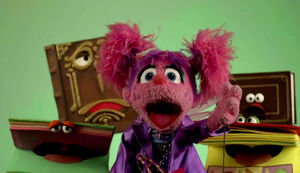 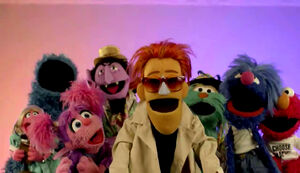 Start a Discussion Discussions about Sesame Street Presents the 80s