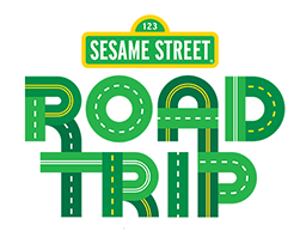 “Join Big Bird, Elmo, and the gang as they meet kids far and wide to learn all about their street. The road trip kicks off in New York, followed by events across the country all summer. The road trip includes a stage show, activities, community celebrations, press, and social.[3]”

Additionally, at each stop on the tour, material was shot for a series of segments that appeared during Season 50, all about what "local kids love about their communities."[4]

Retrieved from "https://muppet.fandom.com/wiki/Sesame_Street_Road_Trip?oldid=1230347"
Community content is available under CC-BY-SA unless otherwise noted.