Caroll Spinney performs not just Big Bird, but also all of the other Sesame Street character voices in these videos. (It is implied that Big Bird is imitating his friends' voices as he is reading the stories, as Caroll Spinney's Oscar the Grouch voice sounds a bit different in these videos.) The videos opened with Big Bird singing a theme song for the series. 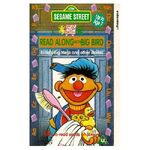 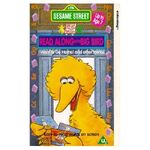 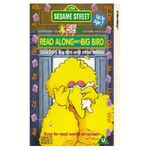 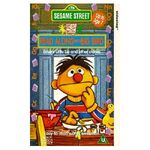 Additionally, the Sesame Street Start-to-Read Video series (except for I Want to Go Home!) was released on VCD in Asia (official years for these releases are currently unknown).

Retrieved from "https://muppet.fandom.com/wiki/Sesame_Street_Start-to-Read_Video?oldid=1161827"
Community content is available under CC-BY-SA unless otherwise noted.