During the first week of December 2007, sesameworkshop.org launched a beta version of the Sesame Street Video Player. Using Adobe Flash, the stand-alone website featured hundreds of sketches from Sesame Street’s first season up to then-current content. One week after the site was launched, a greeting from Grover was included introducing the player and promising more features to come.

The site had 3,000 videos as of the August 11, 2008 relaunch of Sesame Workshop's website, and was presumed to expand to 10,000 videos by the end of 2009.[1] Hot links at the top of the page allowed for convenient access to a collection of videos sorted by popular characters. The video database was also searchable by keyword tags.

The video player was later integrated into the new version of sesamestreet.org which was launched in August 2008. As of June 2016, a large number of the videos previously available on the site disappeared leaving only a small percentage behind, most of which received an upgrade in video quality and resolution. A list of the videos that were once available on the video player are archived at Classic Clips and Current Clips. 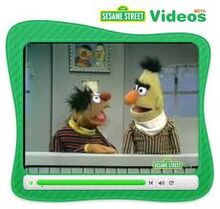 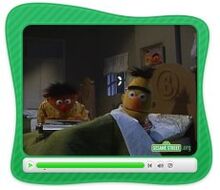 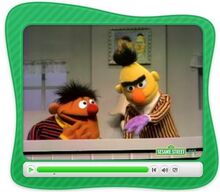 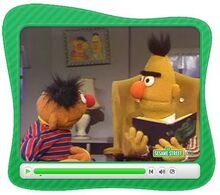 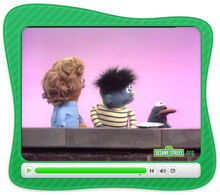 Retrieved from "https://muppet.fandom.com/wiki/Sesame_Street_Video_Player?oldid=1100111"
Community content is available under CC-BY-SA unless otherwise noted.