Toy company Fun-4-All announced in October 2003 that they would be producing a line of Sesame Street action figures, scheduled for release in March 2004. The proposed toy line was covered extensively on the fan site Muppet Central.[1]

Prototypes were built for a first wave, which would include Ernie, Bert, Cookie Monster, Super Grover, and Oscar the Grouch.

for Bert: Pigeon and letter W.

Fun-4-All filed for bankruptcy in 2004, bringing their plans for Sesame figures to an end.[2]

This preceded the unmade Palisades figures of Sesame Street characters. 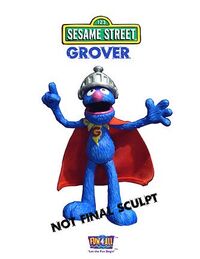 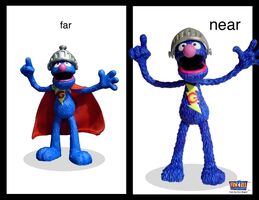 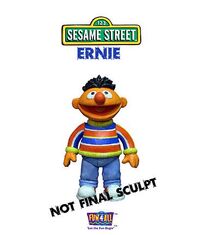 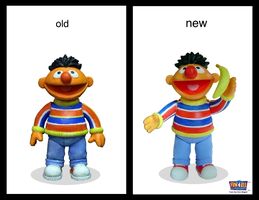 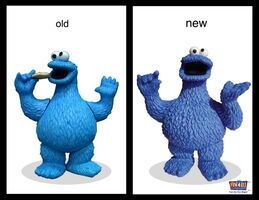 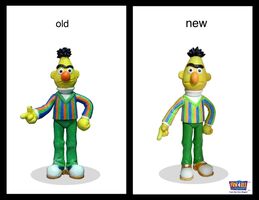 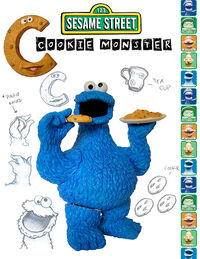 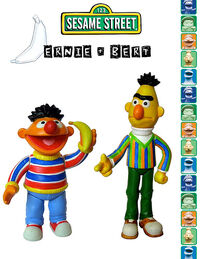 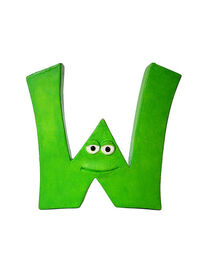 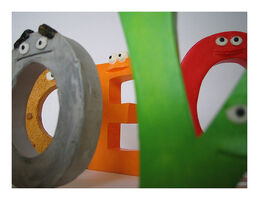 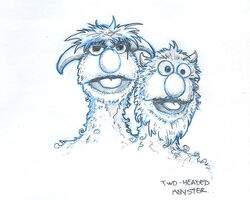 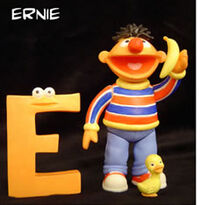 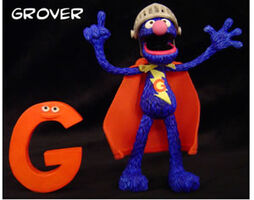 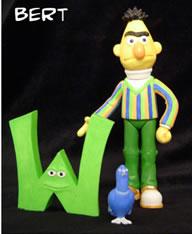 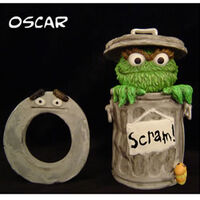 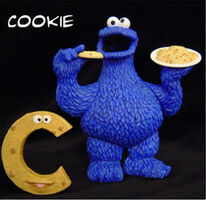 Retrieved from "https://muppet.fandom.com/wiki/Sesame_Street_action_figures_(Fun-4-All)?oldid=1100130"
Community content is available under CC-BY-SA unless otherwise noted.