Topper lost the Sesame Street license in 1972, and the finger puppets were distributed in the last six months of 1972 by Gabriel Toys.[1]

In 1973, the Sesame Street license moved to Questor, who began marketing another set of finger puppets based on Topper's original models. Three finger puppets by Questor, distributed in Canada by Irwin Toy, are in the collection of the Canadian Museum of History. 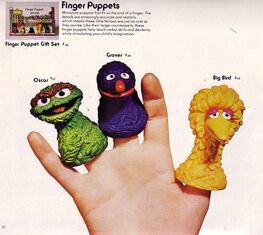 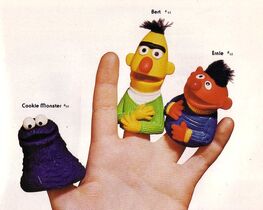 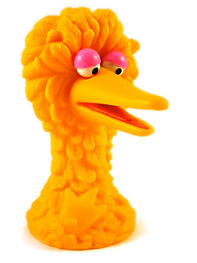 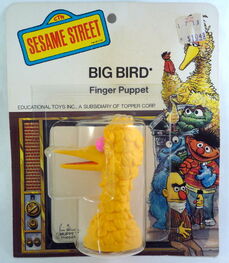 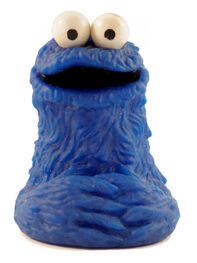 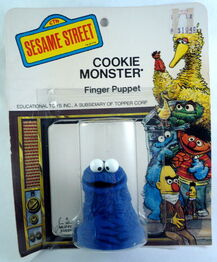 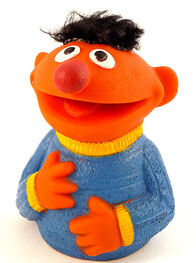 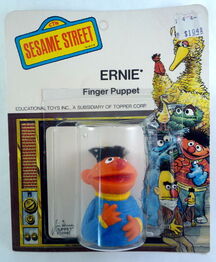 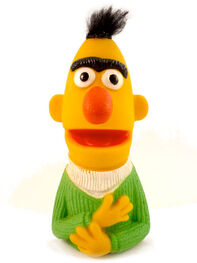 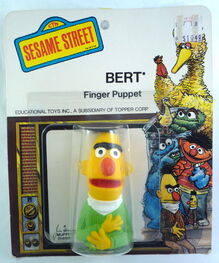 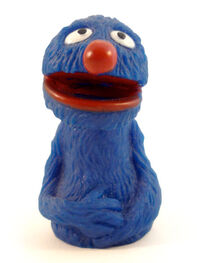 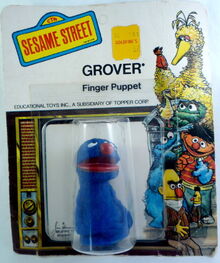 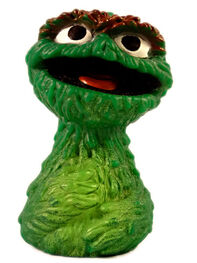 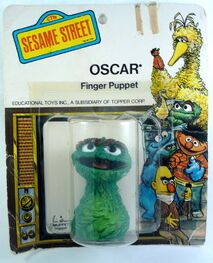 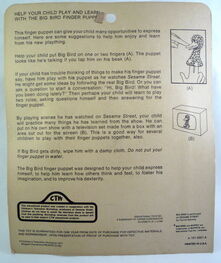 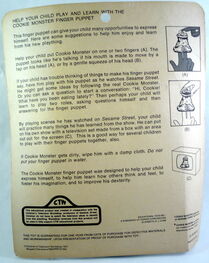 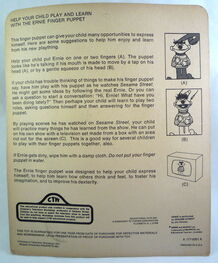 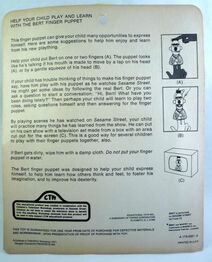 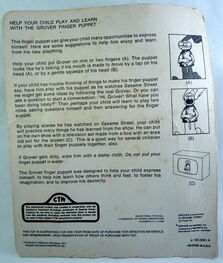 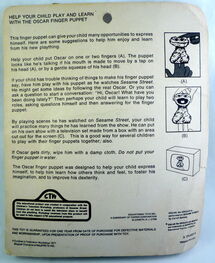 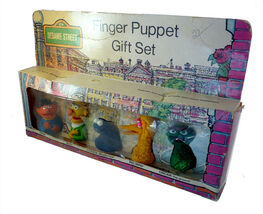 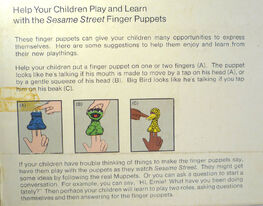 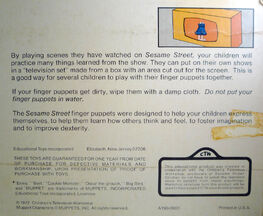 Retrieved from "https://muppet.fandom.com/wiki/Sesame_Street_finger_puppets_(Topper)?oldid=1076167"
Community content is available under CC-BY-SA unless otherwise noted.