Sesame Subjects is a series of educational Sesame Street books, written by Kama Einhorn and published by Random House. To date, Christopher Moroney has illustrated six books in the series, while Joe Mathieu has illustrated two.

Each book features Professor Grover as he helps Elmo and the reader (and sometimes a "special guest" character) to explore a different topic. Professor Grover uncovers facts and information about a range of subjects, from dogs and farms to vehicles and the senses. The series started in 2006 and new additions are continuing to be released regularly.

Each book also includes "Twiddlebug Trivia," providing statistics and other information related to the subjects being covered. As well as illustrations, the books in the Sesame Subjects series integrate photographs of real children, animals and objects, as well as detailed labeled diagrams.

Starting in 2009, the series expanded with a series of hardcover casebound book and CD sets.

My First Book About... 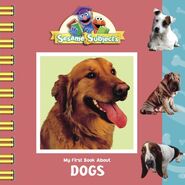 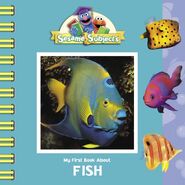 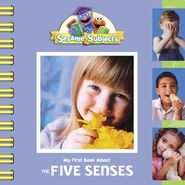 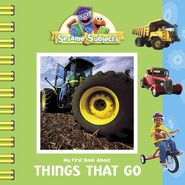 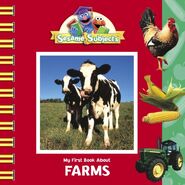 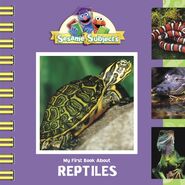 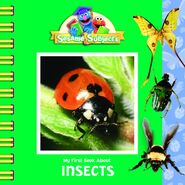 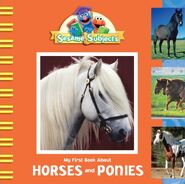 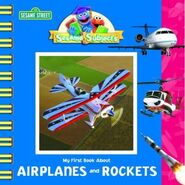 Airplanes and Rockets
September 2008
Add a photo to this gallery 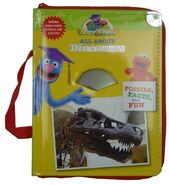 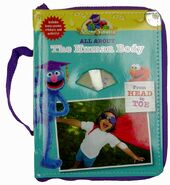 Human Body
2009
Add a photo to this gallery
Retrieved from "https://muppet.fandom.com/wiki/Sesame_Subjects?oldid=1100232"
Community content is available under CC-BY-SA unless otherwise noted.