CTW was founded in 1968 by Joan Ganz Cooney and Lloyd Morrisett as a non-profit corporation whose original purpose was to develop and produced an educational television show for preschool children, particularly those from disadvantaged backgrounds. Michael Davis writes in Street Gang that "Regal twin portraits of Morrisett and Joan Cooney adorn the entranceway to the Workshop's corporate offices at One Lincoln Plaza...", underscoring Morrisett's importance as co-founder of the Workshop.

The first show that CTW produced was Sesame Street, which proved hugely successful. The Carnegie Corporation, the US Office of Education, and Ford Foundation provided the initial funding for the project. A few years after the success of Sesame Street, The Jim Henson Company worked with the company to develop another series, The Affect Show. However, The Affect Show didn't get past planning stages.

In 1999, the Children's Television Workshop, along with Nickelodeon, a division of MTV Networks owned by Viacom, launched a kids' channel called Noggin, featuring many classic kids' shows from both companies. Sesame Workshop later sold its half of the channel to Viacom on August 7, 2002.

In addition to Sesame Street, CTW/Sesame Workshop has developed several other properties: 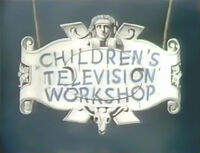 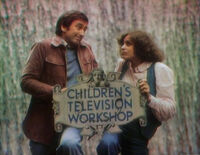 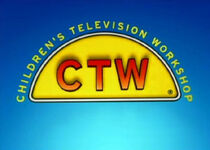 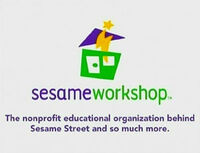 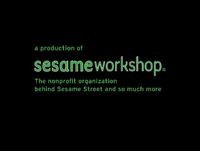 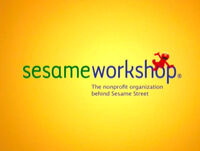 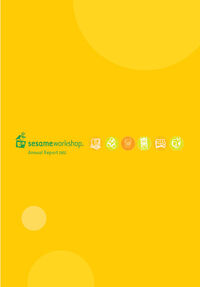 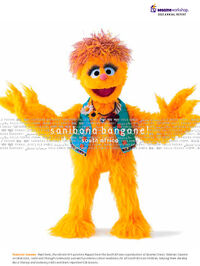 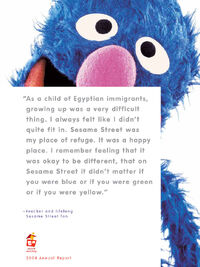 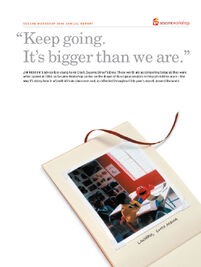 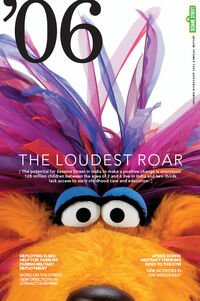 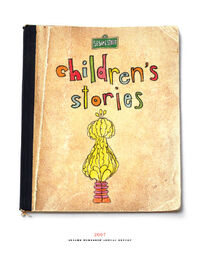 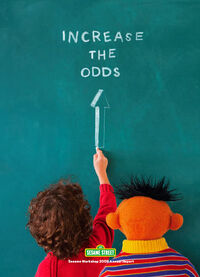 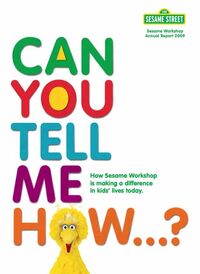