sesamstrasse.de is an official Sesamstrasse website. The site debuted on April 12, 2012.

The website features the show's video clips, games and more dubbed in German. The website reflected the new treehouse setting for future Sesamstrasse episodes when Elmo becomes the new resident on the German street to commemorate the show's 40th anniversary. Prior to the launch of the site, Pferd and Wolle appeared on Das! to promote the new official Sesamstrasse website. 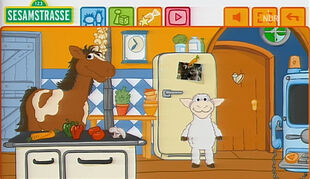 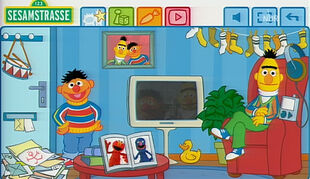