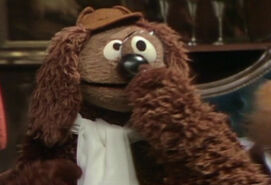 Rowlf in The Muppet Show's UK spot of episode 103 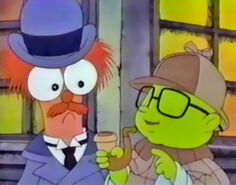 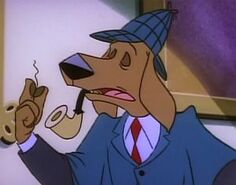 Surelick Bones on the Dog City episode "Is It Arf?" 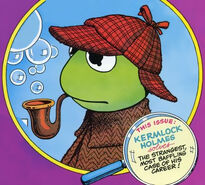 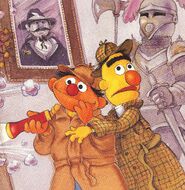 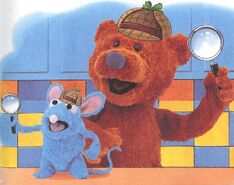 Mystery at the Big Blue House
Add a photo to this gallery
Visit the:
Sherlock Holmes Wiki
Wikipedia has an article related to:
Sherlock Holmes
Retrieved from "https://muppet.fandom.com/wiki/Sherlock_Holmes?oldid=545315"
Community content is available under CC-BY-SA unless otherwise noted.