Shrinkenstein was an industrial film made by Henson Associates for Pak-Nit products in 1965 which spoofs the story of Frankenstein.

The Mad Scientist was voiced by Jerry Juhl; while Jim Henson voiced the monster and hero Pak-Nit.

The puppet for the mad scientist was previously used for the Prime Minister in Tales of the Tinkerdee, the Pak-Nit puppet was originally used as Mack in ads for Claussen's Bakery, and the monster was played by the Henson puppet known as Big V. 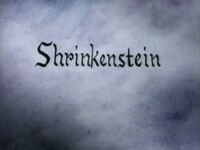 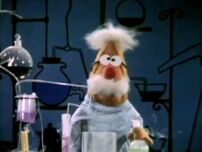 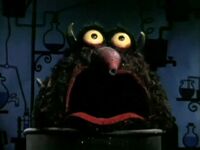 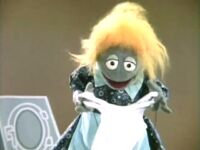 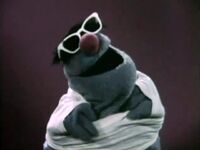 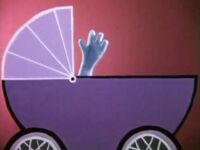 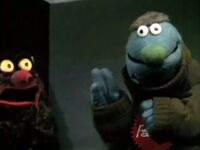 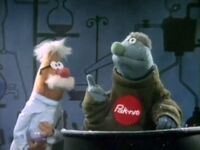 Retrieved from "https://muppet.fandom.com/wiki/Shrinkenstein?oldid=1277378"
Community content is available under CC-BY-SA unless otherwise noted.