Slimey in Space is a 1998 coloring and sticker book loosely tied to the story arc that aired the same year on Sesame Street, in which Slimey traveled to the moon.

The illustrated story features Sesame Street characters as astronauts including Slimey, Oscar the Grouch, Ernie, Bert, Zoe, Grover, Cookie Monster, Elmo, Big Bird, Count von Count, The Martians, unidentified aliens, and robots, who travel to unnamed celestial bodies (one of which is Muppetized) in space vehicles that resemble a Space Shuttle and an Apollo Command Module. They also visit a centrifugal space station and make use of surface rover vehicles.

The majority of the book is made up of black and white coloring pages with two pages of color stickers. 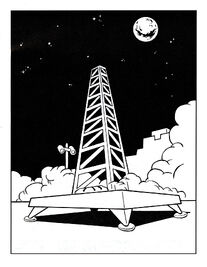 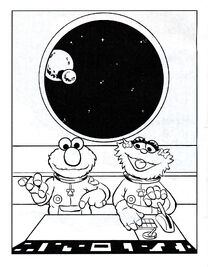 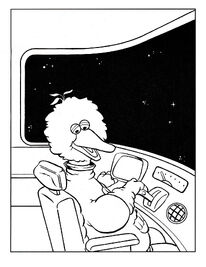 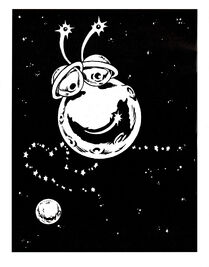 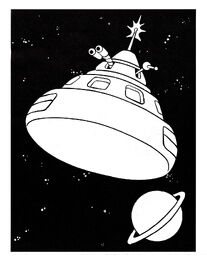 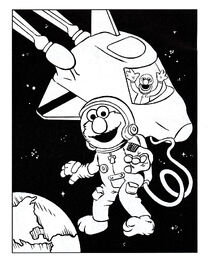 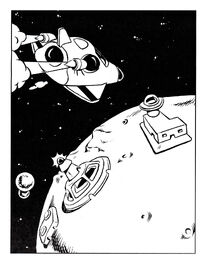 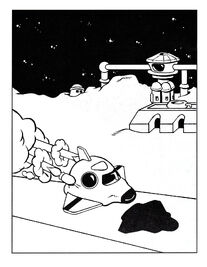 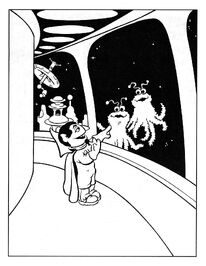 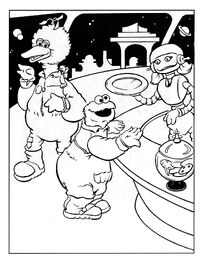 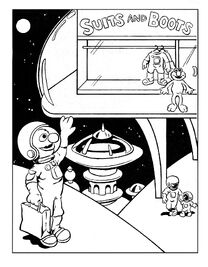 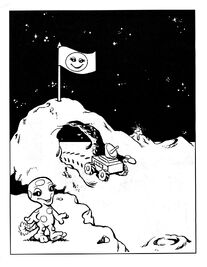 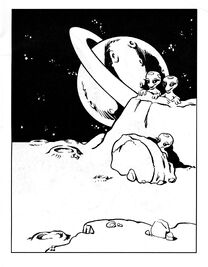 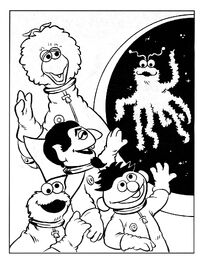 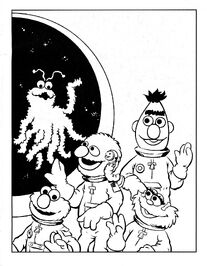 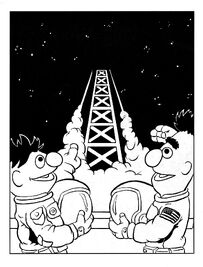 Retrieved from "https://muppet.fandom.com/wiki/Slimey_in_Space?oldid=1228219"
Community content is available under CC-BY-SA unless otherwise noted.