Somebody Come and Play (exhibit)

Somebody Come and Play: 45 Years of Sesame Street Helping Kids Grow Smarter, Stronger, and Kinder is an exhibition housed by the New York Public Library for the Performing Arts at Lincoln Center. The exhibit was open from September 18, 2014 to January 31, 2015.

In conjunction with the exhibit, several events were also held within Lincoln Center's facilities. 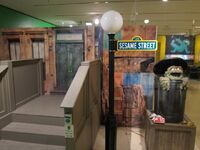 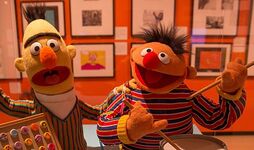 Bert and Ernie on display with their hobbies 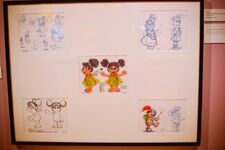 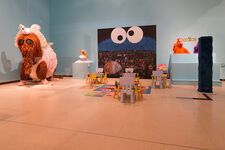 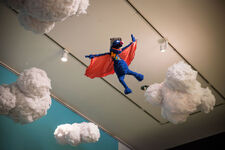 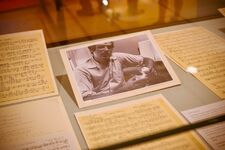 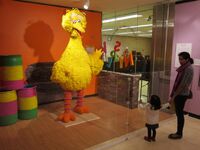 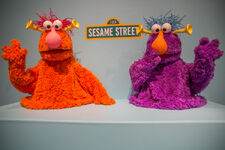 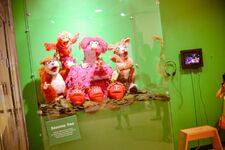 The Muppets from Sesame Tree