Sour Bird appeared in ads for Royal Crown Cola with Nutty Bird in 1966. As his name would indicate, he does not share Nutty Bird's enthusiasm toward the beverage, and he hates folk singers with a message. 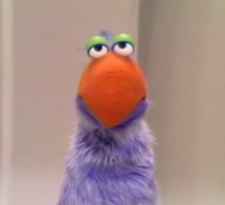 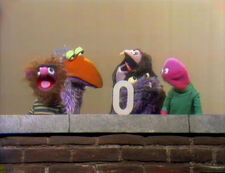