Steve Nelson is a composer, mainly for television, who wrote music for Sesame Street songs in the 1990s, including several for street stories. With other Sesame composers, he shared in a 1997 Daytime Emmy Awards-nomination for Outstanding Music Direction and Composition.

Nelson composed themes and songs for several Disney TV projects, including The New Adventures of Winnie the Pooh, Darkwing Duck, Winnie the Pooh and Christmas Too, and two songs for the 1989 TV movie Polly (with Keisha Knight Pulliam). He also wrote the theme and episode music for the sitcoms Webster and the short-lived Howie Mandel series Good Grief, as well as cues for The Fresh Prince of Bel-Air, Family Ties, and Groundling Marsh. 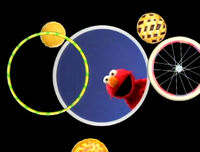 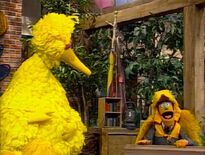 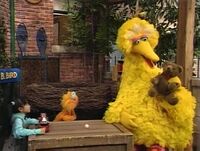 "More Than a Toy" 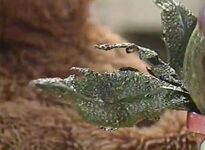 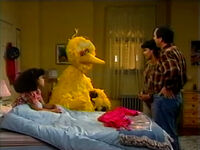 "We Are Here for You"
Add a photo to this gallery

Retrieved from "https://muppet.fandom.com/wiki/Steve_Nelson?oldid=1142638"
Community content is available under CC-BY-SA unless otherwise noted.