Stranger Things is a drama series that premiered on Netflix in 2016, set in the 1980s and combining scifi and horror elements. 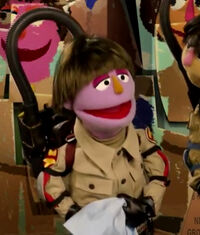 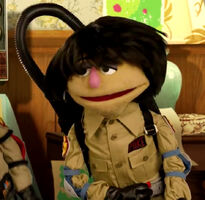 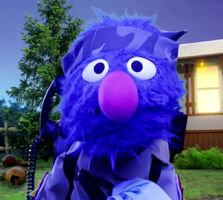 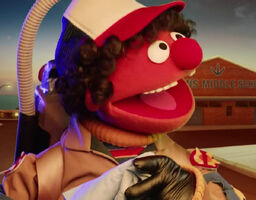 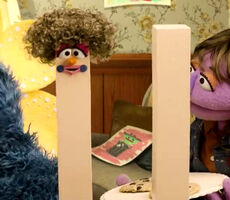 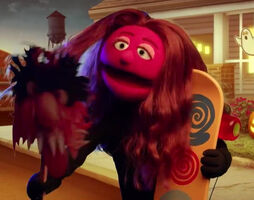 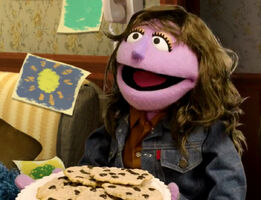 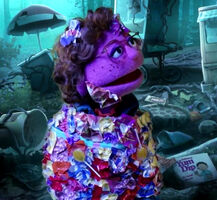 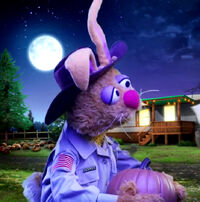 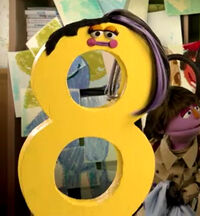 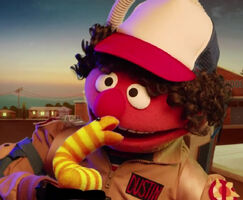 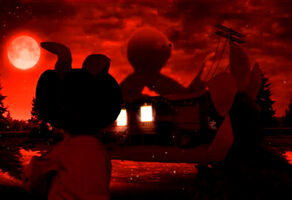 Wikipedia has an article related to:
Stranger Things
Retrieved from "https://muppet.fandom.com/wiki/Stranger_Things?oldid=1350639"
Community content is available under CC-BY-SA unless otherwise noted.