Sunny Side Up (previously known as The Sunny Side Up Show) was a live programming block that aired on Sprout from 2007 to 2017. The show had rotating human hosts and a puppet co-host, a chicken named Chica. 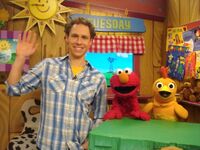 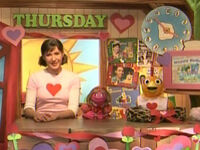 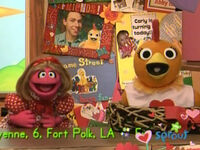 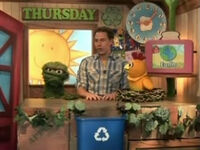 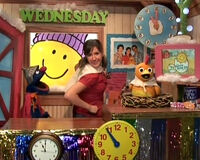 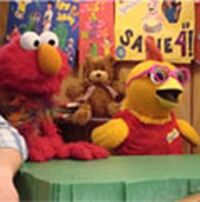 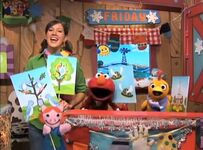 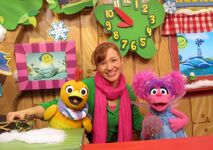 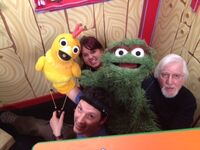 Oscar on SSU 2014
Add a photo to this gallery

Retrieved from "https://muppet.fandom.com/wiki/Sunny_Side_Up?oldid=1247661"
Community content is available under CC-BY-SA unless otherwise noted.