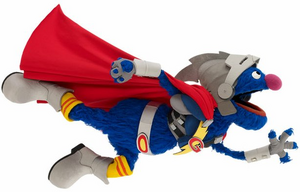 Super Grover 2.0 appears in a series of Sesame Street segments which debuted in Season 41.

The Super Grover 2.0 segments focus on the STEM curriculum (science, technology, engineering and mathematics).[1] Super Grover 2.0 is featured traveling the world investigating questions, observing facts and reporting on solutions to them.[2]

Super Grover 2.0 appeared as a guest on Good Morning America and Late Night with Jimmy Fallon in September 2010 to promote Sesame Street. Sesamestreet.org and PBS Kids hosted "Super Grover 2.0 Week" from February 21 to February 25, 2011, airing episodes that contain the segment each day, while the website spotlighted various Super Grover 2.0 clips and games.

“He observes...He questions...He investigates. Super Grover 2.0. He shows up.” 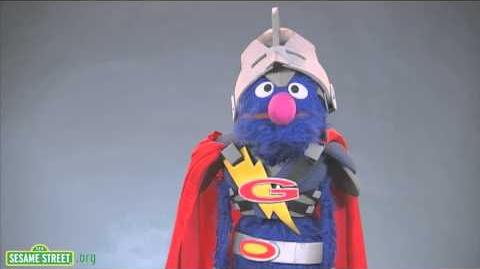 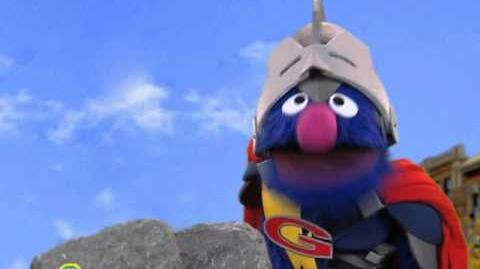 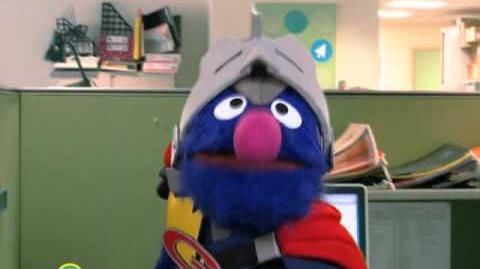 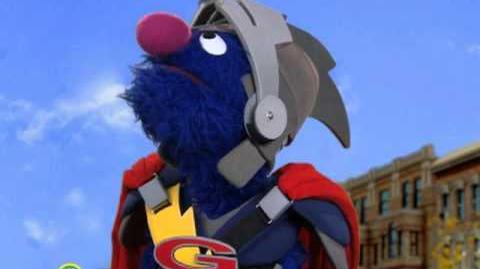 Super Grover 2.0 - Investigation
Add a photo to this gallery

Retrieved from "https://muppet.fandom.com/wiki/Super_Grover_2.0?oldid=1327586"
Community content is available under CC-BY-SA unless otherwise noted.