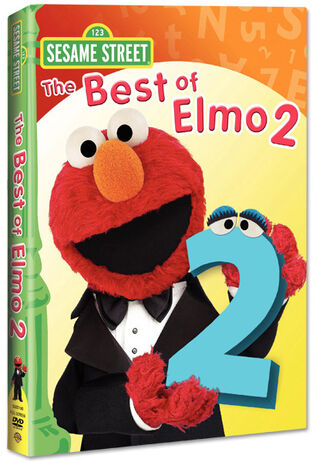 Syndi Shumer served on the production staff of Sesame Street as script supervisor, credited from seasons 33 through 40. She has written and co-written a broad range of material for Sesame Workshop's international, home video, and corporate event departments; including an original pilot (Munchin' Impossible), direct-to-video projects (The Best of Elmo 2, Shalom Sesame), animated shorts (The Adventures of Salty and Pierre), song lyrics ("Do the Robot," "Matzah in the House," "Rosh Hashanah Hannah Song"), and an international series (Super Healthy Monsters).

Shumer has also written contributions to the PBS special A Capitol Fourth, award show presentations, parodies, live action films, and more, and has served as a writer for Sesame Workshop's official Twitter account.

Retrieved from "https://muppet.fandom.com/wiki/Syndi_Shumer?oldid=1155337"
Community content is available under CC-BY-SA unless otherwise noted.