TED (Technology, Entertainment and Design) is a global set of conferences owned by the private non-profit Sapling Foundation, formed to disseminate "ideas worth spreading."

“On stage at TED2012 — the “Academy Awards for nerds,” as he put it — Scooter laid out his question: “Can Tactile Icons Survive in an Integer-Driven Environment?” In other words, MUPPETS vs. CGI! (Or “Formulas vs. Felt.”) In a breathtaking intellectual throwdown only a 2-foot-high Muppet could deliver, Scooter laid out a series of trenchant arguments that demolished the notion that computer-generated characters have surpassed puppets:

-Artificial intelligence? “In all the years I’ve been with the Muppets, we’ve never done anything intelligent, artificial or otherwise.””

Scooter began his talk as he finished up speaking with Gonzo on the phone, whom he promised — as a life-long Trekkie — that he'd tell J. J. Abrams he'd make a fantastic Klingon. As Scooter ended his time on stage, he revealed to the audience ("don't tell Gonzo") that Abrams had already said he could be a Vulcan (the fictional alien species first portrayed by Leonard Nimoy). 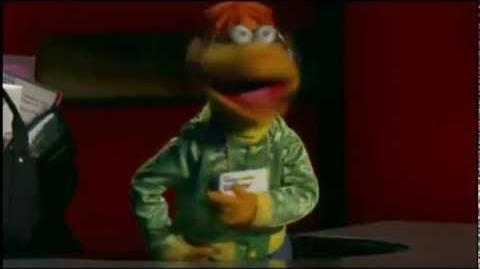 Cookie Monster made a live appearance at the 2012 TEDMED conference in Washington, D.C. in April 2012 to learn more about being an ultramarathon runner from champion Scott Jurek, and learned about how eating more veggies and fewer cookies helps. 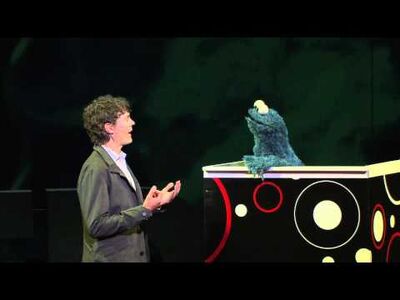 Kermit the Frog spoke at TEDxJackson in Mississippi on November 6, 2014. 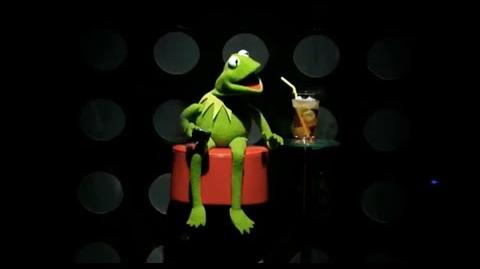 At TEDYouth2015, Joey Mazzarino did a TED Talk about being a Sesame Street puppeteer. 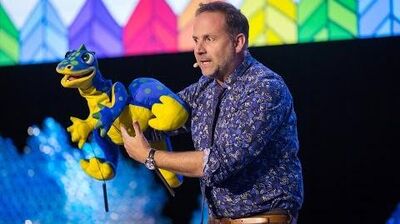 Street Gang author Michael Davis delivered the talk "How Sesame Street Has Changed the World" in 2015. 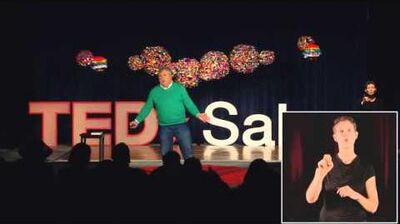 TED Michael Davis How Sesame Street has changed the world

Wikipedia has an article related to:
TED (conference)
Community content is available under CC-BY-SA unless otherwise noted.
Advertisement