Muppet Wiki
Register
Don't have an account?
Sign In
Advertisement
in: Muppet Books, Tales of a Sixth-Grade Muppet

Tales of a Sixth-Grade Muppet

Tales of a Sixth-Grade Muppet is a 2011 book written and illustrated by Kirk Scroggs. It is the first book in a four-volume series.

A paperback edition of the book was released February 6, 2012 in the UK, and it was reprinted in paperback in the US on February 14, 2014.

“On a scale of one to ten, sixth-grader Danvers Blickensderfer's life is a solid minus two. But he really hits rock bottom when he auditions for the local talent show: his death-defying hula-hooping-ninja tribute to Gonzo the Great is beat out by the world's most obnoxious middle school boy band, Emo Shun.

With his daredevil dreams dashed, Danvers goes to bed... and wakes up feeling a little fuzzy-literally! He's turned into a Muppet!

Fortunately, there's an internship open at The Muppet Theatre and Danvers has a chance to meet his long-nosed, stunt-lovin' hero! All aboard The Electric Mayhem bus as this misfit makes good and joins the zaniest crew ever: The Muppets!” 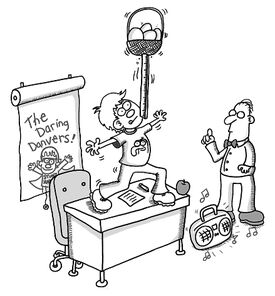 Danvers performs his tribute to Gonzo while Mr. Piffle looks on. 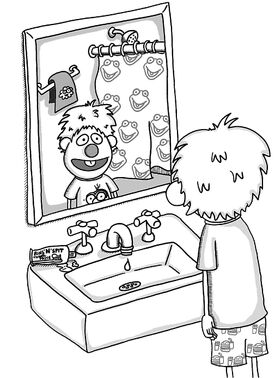 After his Muppet transformation. 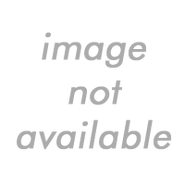 Tales of a Sixth-Grade Muppet
September 2011

Clash of the Class Clowns
May 2012

The Good, the Bad, and the Fuzzy
September 2012