Fisher-Price Talk-to-Me-Books were a collection of books released by Fisher-Price. A small, colored vinyl circle (similar to a phonograph record) was attached to each page. A special player, known as the "Fisher-Price Talk-to-Me Player", could be put on these circles, allowing the reader to listen to the characters telling the story.

Fisher-Price released a set of five Sesame Street books in 1978. In 1979, Fisher-Price added a title based on The Muppet Show to the series. 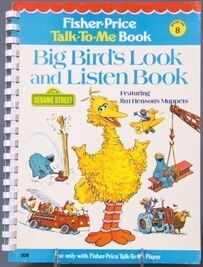 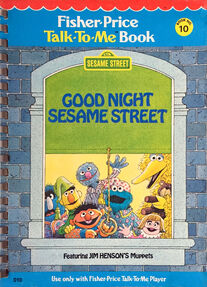 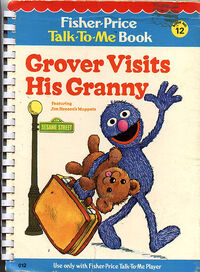 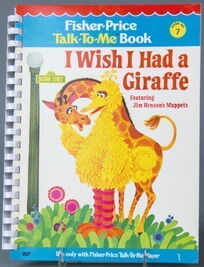 I Wish I Had a Giraffe 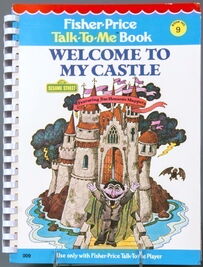 Welcome to My Castle 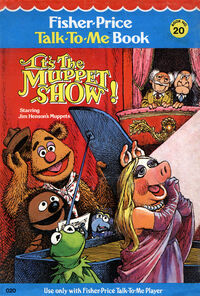 It's The Muppet Show!
Add a photo to this gallery
Retrieved from "https://muppet.fandom.com/wiki/Talk-to-Me_Books?oldid=1101498"
Community content is available under CC-BY-SA unless otherwise noted.