Target is a discount retail chain. They have carried exclusive Muppet merchandise over the years, as well as featuring Kermit in an advertising campaign. A number of Sesame Street videos were released first as Target exclusives before getting wide releases months later.

In November 2005, Kermit appeared in several advertisements for Target's wake-up calls designed to promote their two-day sale beginning on the morning of what has become known in the U.S. as "Black Friday," the biggest holiday shopping day of the year which follows Thanksgiving Day. Some of the commercials with Kermit also featured Brad Paisley and Carolyn Murphy. 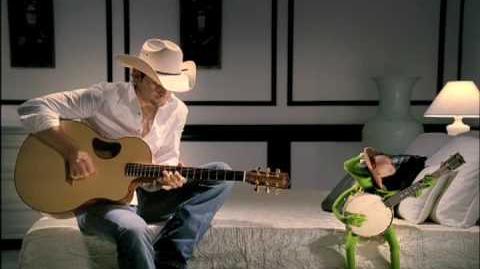 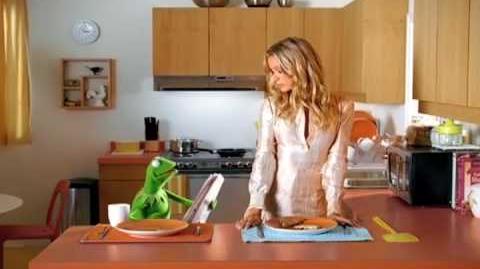 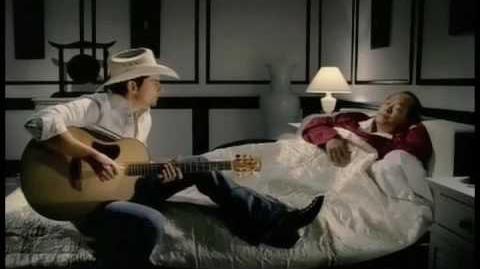 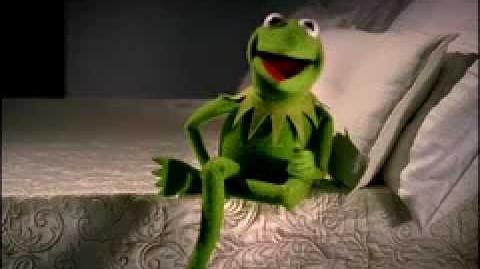 A computer-animated Elmo toy (voiced by Ryan Dillon) makes a cameo in both the Holiday 2015 commercial "Chapter One: The Journey Begins" and the Holiday 2016 commercial "Getting Ready for the Holidays", which lead into an appearance in a mini-musical adaptation of The Nutcracker entitled "The Toycracker", that aired on December 11 on ABC, starring John Legend. Toys from other franchises appearing alongside Elmo include Legos, Wonder Woman, Superman, Teenage Mutant Ninja Turtles, Barbie, My Little Pony, Minions, Troll dolls, Frozen, and Star Wars. 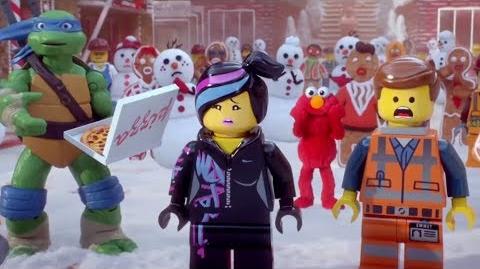 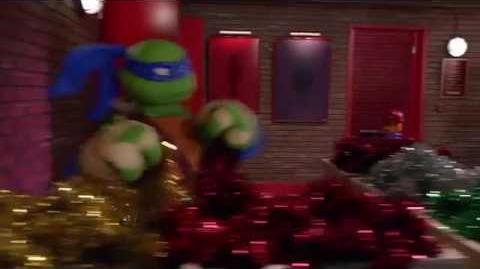 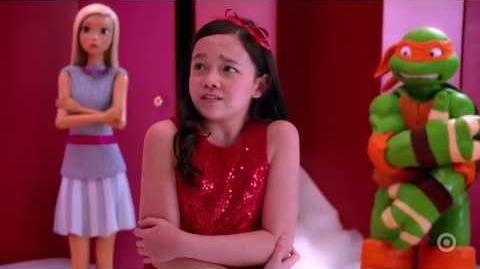 Wikipedia has an article related to:
Target
Community content is available under CC-BY-SA unless otherwise noted.
Advertisement