Telling Stories with Tomie dePaola is a Henson Company television show that aired on Hallmark Channel from August to October 2001. The show featured children's book author Tomie dePaola, with his Muppet squirrel friend Gabe, encouraging children to make their own stories in a variety of media. During each episode, Tomie would tell a story featuring his storybook characters -- Strega Nona, Big Anthony and Bambolona. Each episode also featured a visit with a guest storyteller or two (often people connected to the Henson Company), while the last segment had a child actor playing Tomie enacting stories from his book 26 Fairmount Avenue.

Summaries and air dates from the Roku Channel.

Episode 101: Tales Around the Table

Episode 104: Stories for Myself

Episode 112: Every Picture Tells a Story

Episode 113: Making Sense of Our World Through Stories

Episode 123: More Than One Way to Tell a Tale - Versions

Episode 124: More Than One Way to Tell a Tale - Techniques

Episode 125: Putting Heart Into Your Story 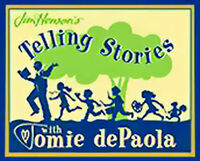 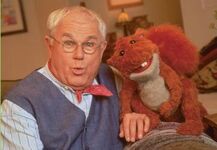 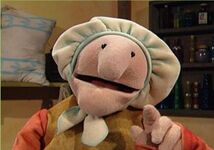 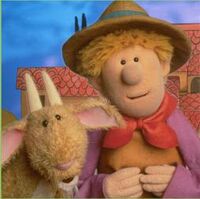 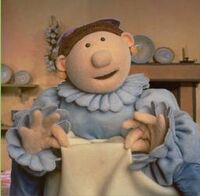 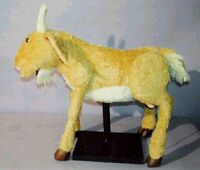 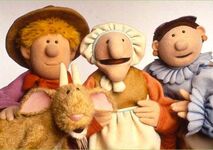 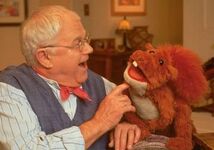 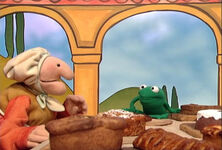 Strega Nona with a Frog 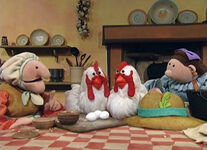 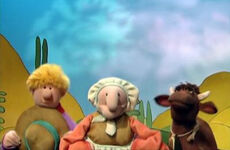 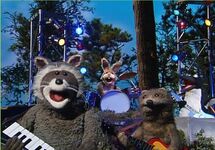