Sonny Friendly is the host of "Alphabet Treasure Hunt", a game show where contestants bring in items that start with certain letters of the alphabet. His contestants are Gary Grouch, Dimples the Dog and Big Bird. A video board picks a letter of the alphabet at random, and the contestants must find an item that begins with that letter. When they succeed, a piece of a cookie will light up, and when all three pieces light up, the contestant wins. At random times the board will also pick a number of letters, which then present Sesame Street segments involving those letters. 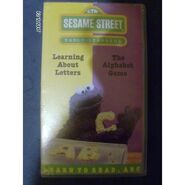 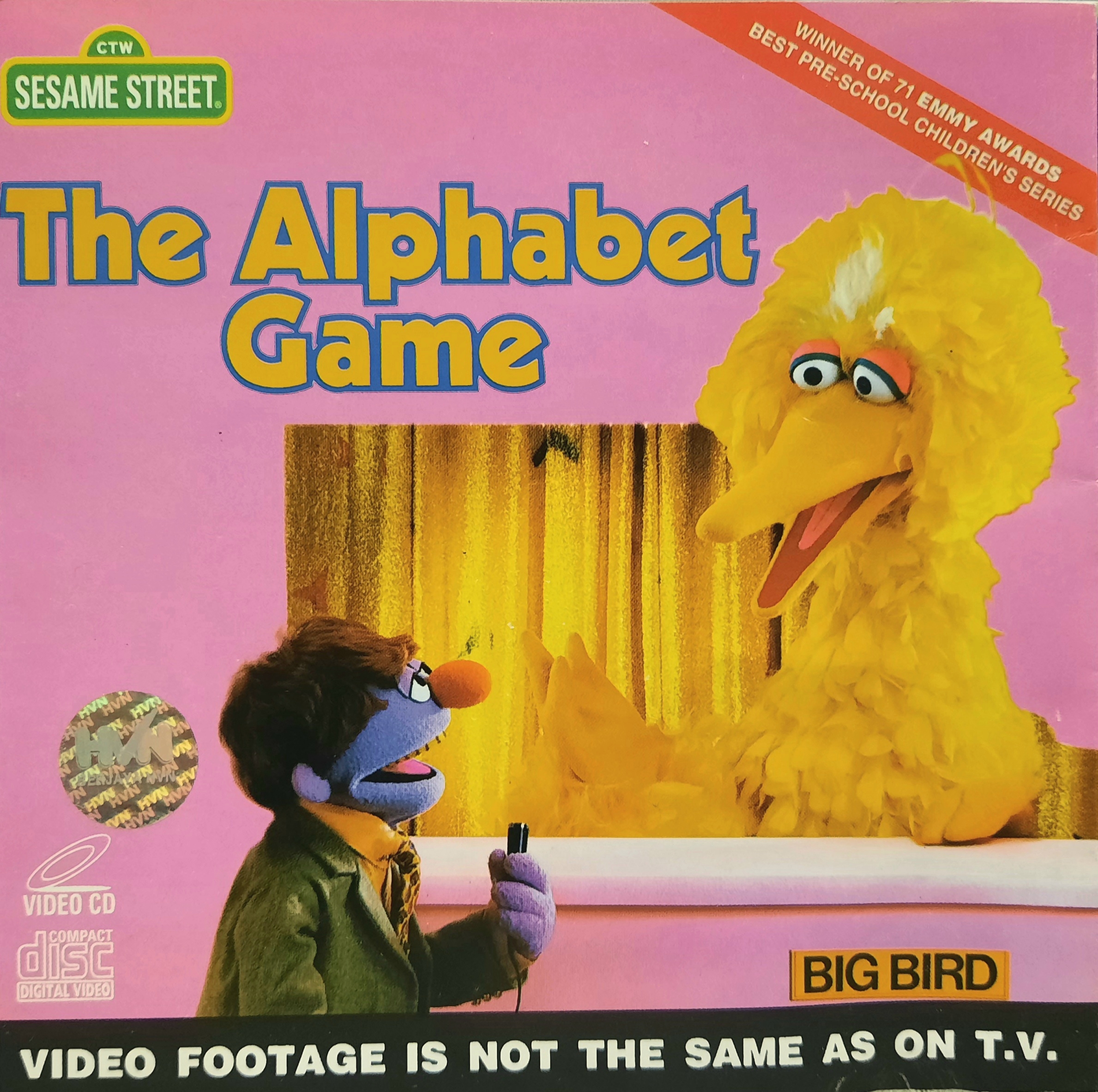 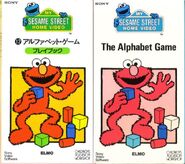 Japan (VHS)Sony
Add a photo to this gallery

Retrieved from "https://muppet.fandom.com/wiki/The_Alphabet_Game?oldid=1284952"
Community content is available under CC-BY-SA unless otherwise noted.