"The Alphabet Song" is a popular children's song in which the letters of the alphabet are sung to the tune of the French folk melody "Ah vous dirais-je, maman," more commonly known as the melody of "Twinkle Twinkle Little Star." "The Alphabet Song" has been performed countless times on Sesame Street, including in street scenes, animated segments, filmed inserts, and by celebrities. One of its most memorable renditions is by Kermit and a kid named Joey on Episode 0426; Joey replaces several letters of the alphabet with "Cookie Monster." 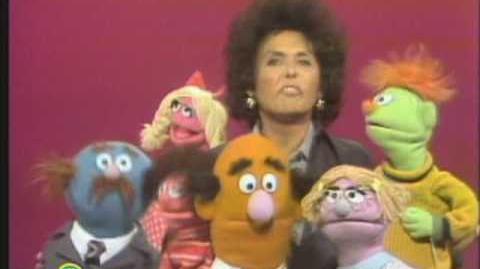 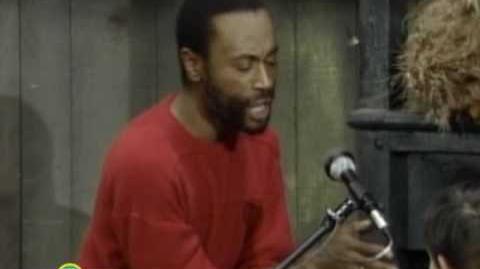 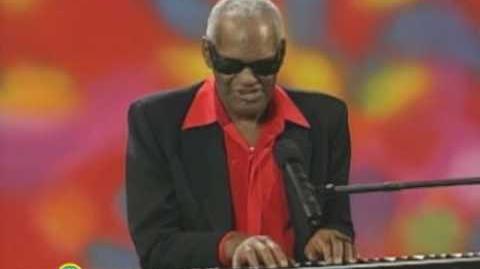 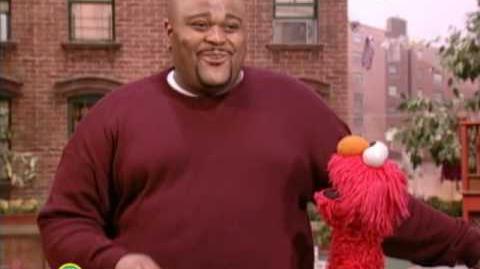 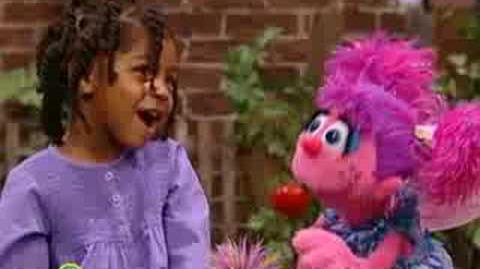 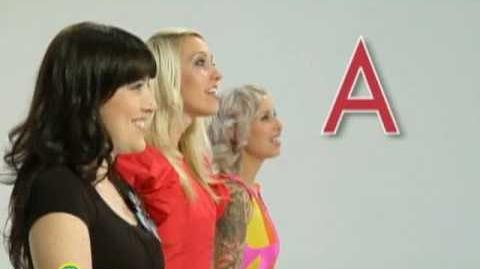 Wikipedia has an article related to:
The Alphabet Song
Retrieved from "https://muppet.fandom.com/wiki/The_Alphabet_Song?oldid=1323390"
Community content is available under CC-BY-SA unless otherwise noted.