The Animation House Limited (or simply, The Animation House) was a Toronto-based studio responsible for supplying the animated sequences for the Sesame Street film Follow That Bird: the opening scene of Big Bird blowing up a balloon of the Warner Bros. logo, and Big Bird's daydream of his new bird family.

The studio was founded in 1983 by Bob Fortier. In 1998, it was acquired by Balmur Entertainment, a music production company owned by Anne Murray,[1] before officially closing its doors on April 15, 2002.[2] 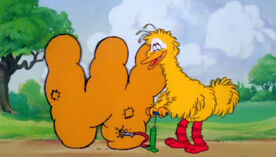 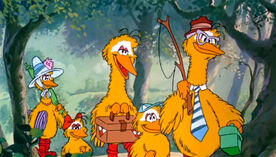 Retrieved from "https://muppet.fandom.com/wiki/The_Animation_House_Limited?oldid=1077170"
Community content is available under CC-BY-SA unless otherwise noted.