The Arsenio Hall Show was a nationally syndicated late night talk show hosted by Arsenio Hall. The show aired from 1989 through 1994; a revival of the program debuted in 2013. 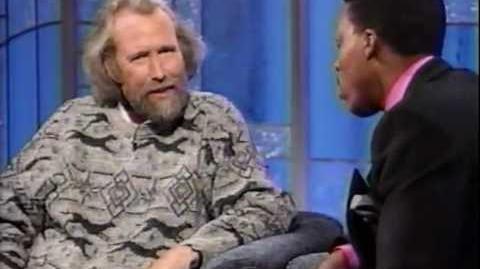